A Conversation with John Leguizamo 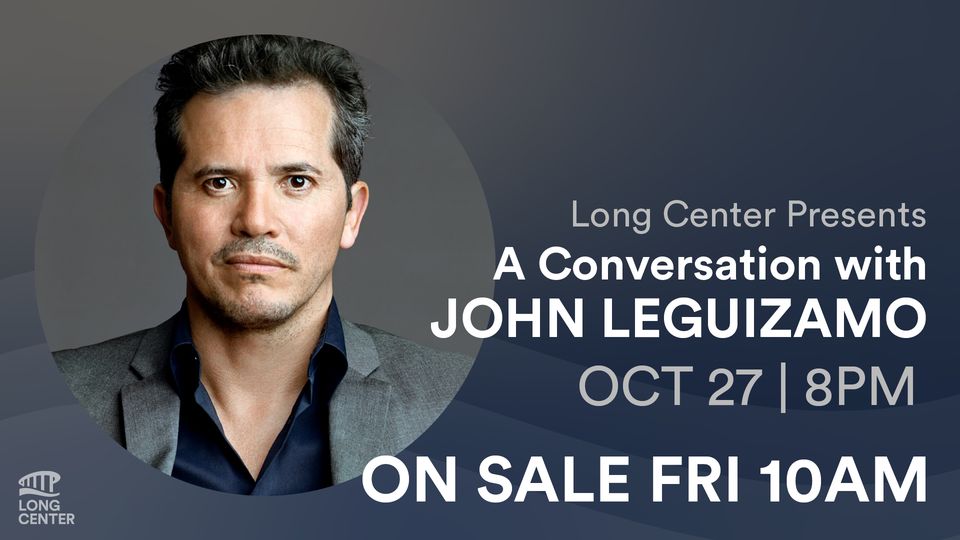 John Leguizamo brings his irresistibly irreverent brand of comedy to a new conversation inspired by his entire life.
TICKETS ON SALE FRIDAY JUNE 18
Leguizamo first came to prominence in the lecture world around the nation’s colleges and stages with his presentation tracing his life from growing up in Queens, through his avant-garde theatre origins to his feature film career and beyond. In the spirit of this providence, Leguizamo brings his story, the lessons he’s learned, the characters he’s encountered, his passion for education, his struggles against racism, and poverty to Austin.
Premium seating available, which includes a post-show Meet & Greet and photo opportunity.