And That’s Why We Drink at Stateside at the Paramount 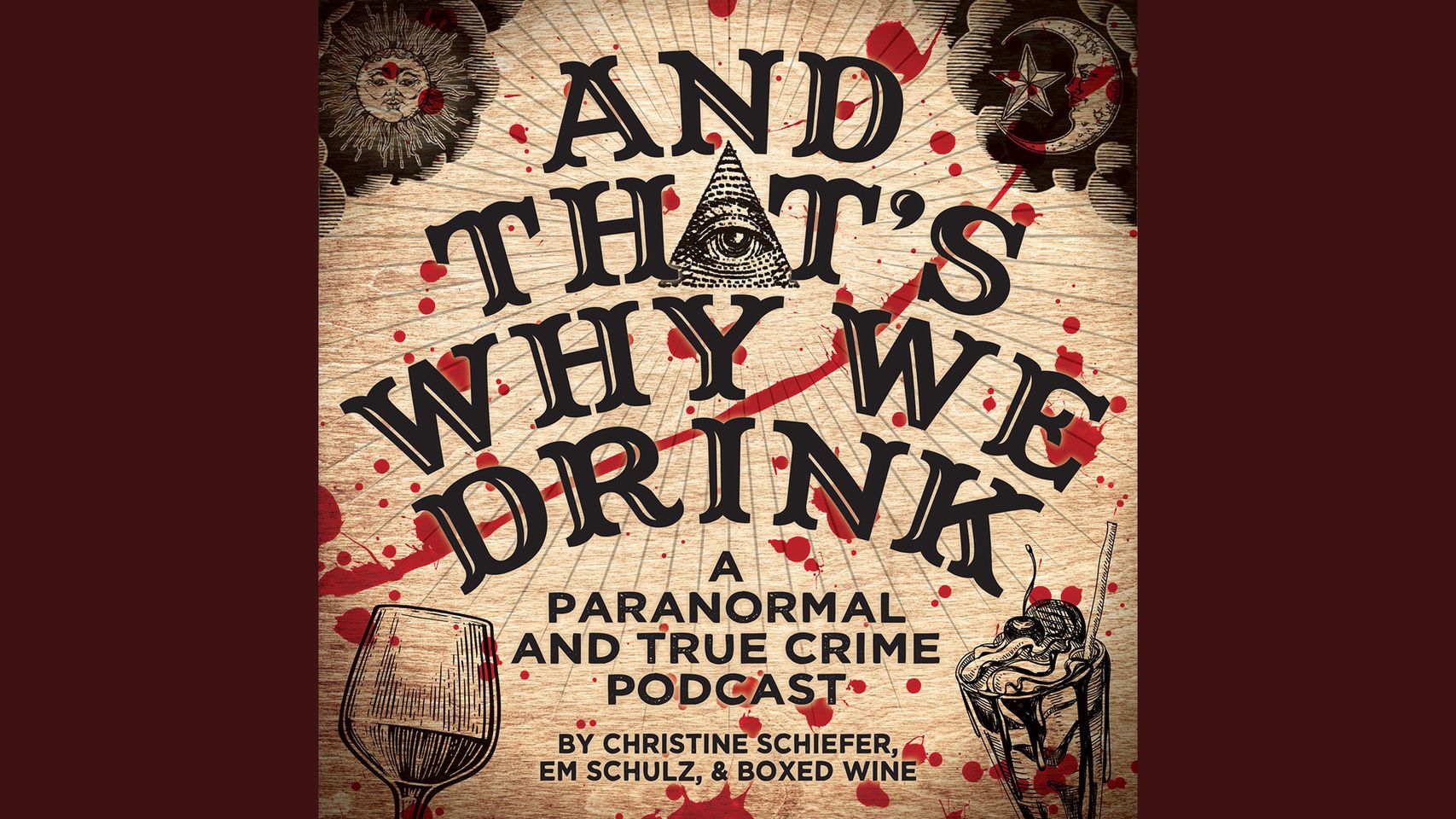 Moontower Comedy Presents
And That’s Why We Drink
Stateside at the Paramount
Wednesday, November 16, 2022
Doors: 6pm
Show: 7pm
Hosted by Em Schulz and Christine Schiefer, “And That’s Why We Drink” is an award-winning comedy podcast, where the paranormal and true-crime meet. Launched in February 2017, each new episode is a deep dive into whatever paranormal and true crime stories the hosts are obsessing over that week. The podcast has over 124 million lifetime downloads, and is consistently ranked in the top 20 on the comedy podcast charts. The podcast is the winner of the 2019, 2021 and 2022 People´s Voice “Webby” award for Best Comedy Podcast. Em and Christine have been touring the show since 2018 – with their latest live tour, “Here for the Boos,” selling out across North America.
In March 2022, Christine and Em launched a new podcast in partnership with Parcast called Rituals – a Spotify Original from Parcast – where each week the two hosts summon accounts of mystical objects, perverse events, and people who had an appetite for the occult.
In May 2022, Em and Christine released their first book together called A Haunted Road Atlas – which debuted on the New York Times bestsellers list. The book is an interactive guide to the hosts´ favorite spooky and sinister sites throughout the U.S. The book is jam-packed with illustrations, fun facts, travel tips and includes some of the country´s most notorious crime scenes, hauntings, and supernatural sightings.