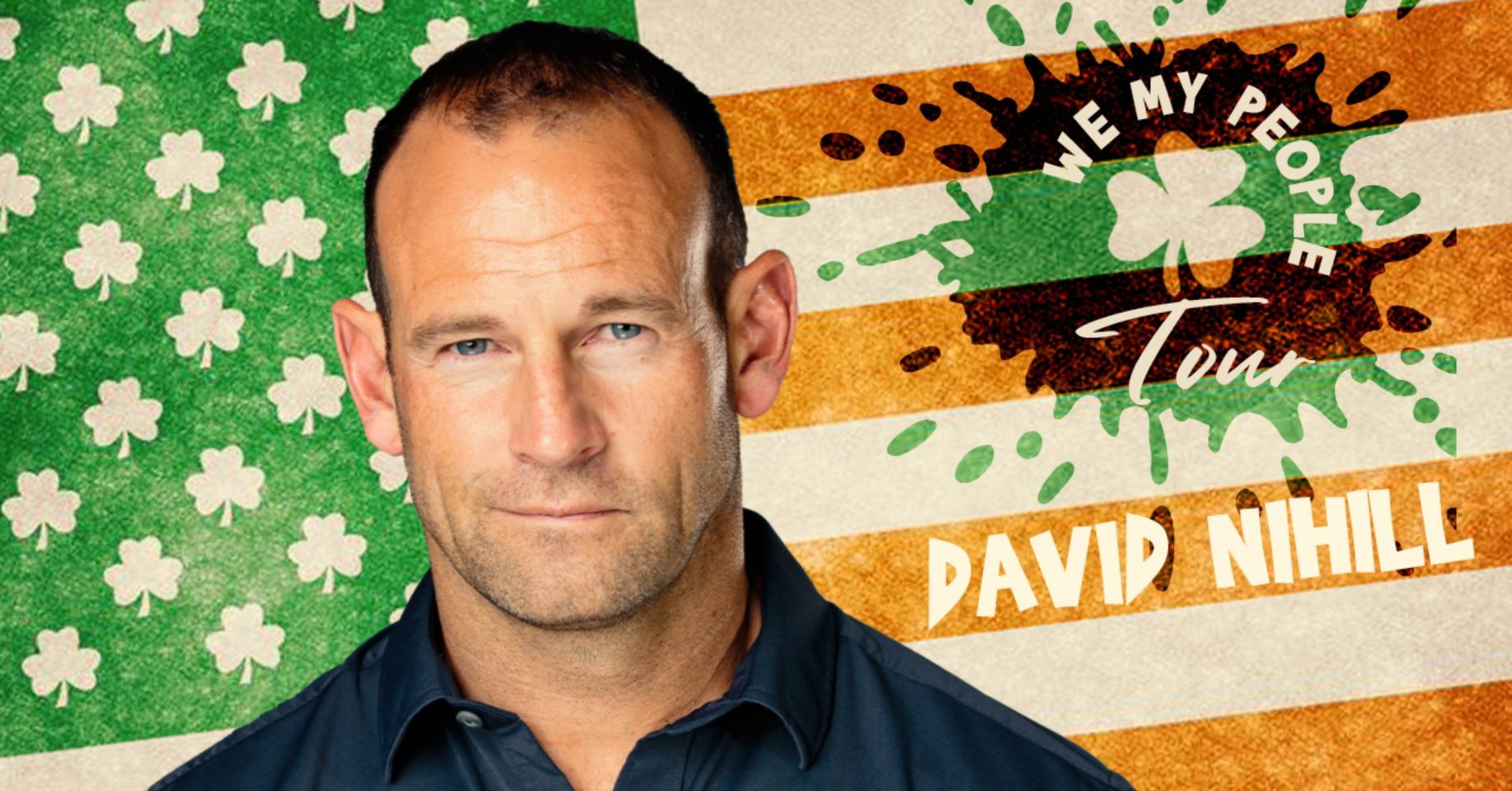 Leaving Dublin, Ireland where he was born and raised until the age of 22, David got drunk on travel and never quite hit sobriety of it. He has lived and worked in twelve countries and visited over seventy. His shows draw on his wide travels, cultural observations, attempts at language study, (occasional) international drinking session(s) and being a mildly confused immigrant.
David is the winner of the prestigious annual San Francisco Comedy Competition, (previous finalists include Robin Williams, Ellen DeGeneres and Dana Carvey) and runner up in the Moth´s largest US Grandslam storytelling competition. He recorded his debut special for Dry Bar Comedy in 2019 and has been featured on TED.com/, Amazon Prime Video, The Irish Independent, Inc, Sirius XM, NPR, Ireland AM, and the Huffington Post among others. A festival favourite David’s videos have also gone viral many times over with over 150 million views and a social following of over one million people.