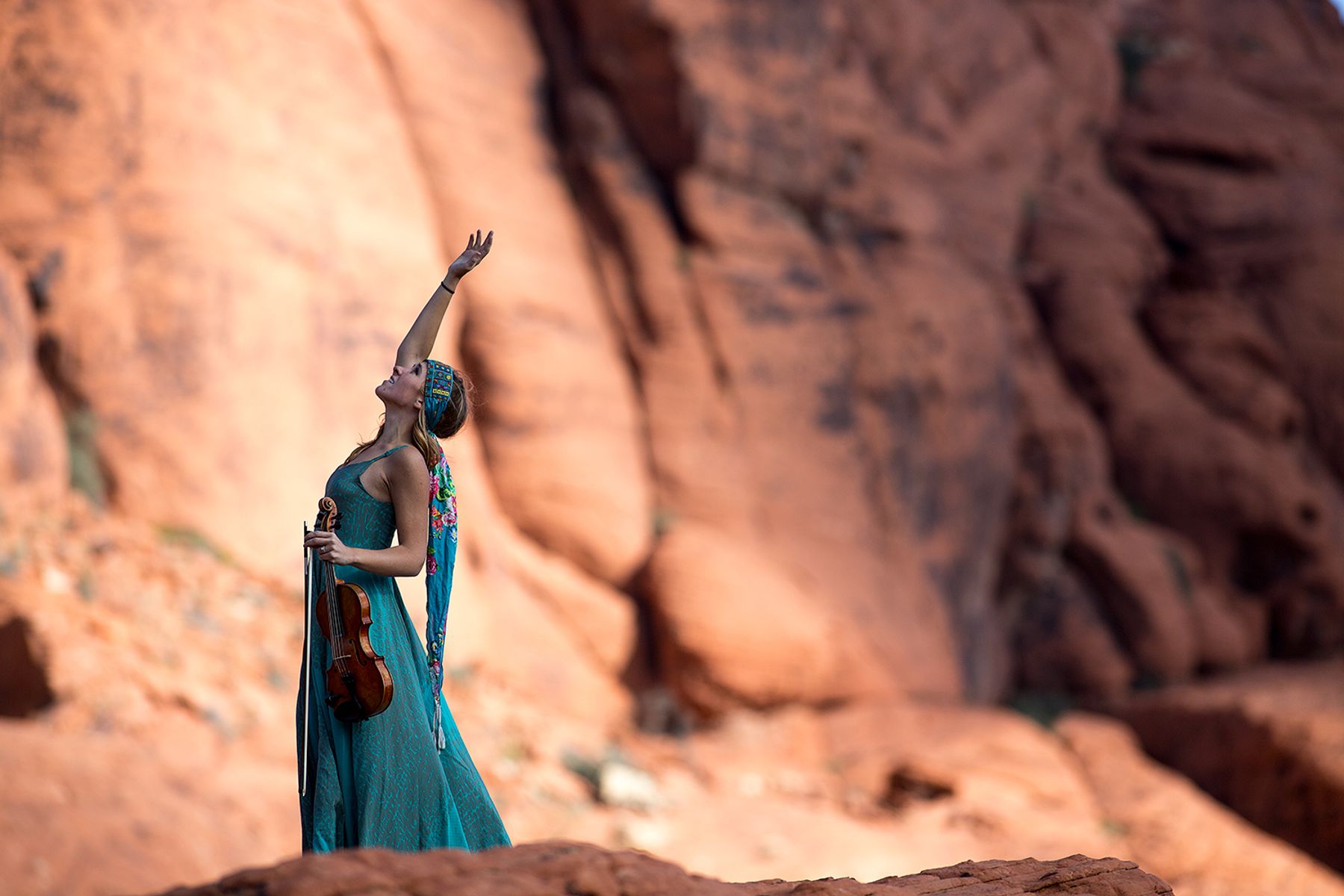 Like many fiddlers, Katie was inspired at a young age by her Grandfather.

At six years old she told her parents she wanted to “play music you can clap your hands and stomp your feet to”.

Hailing from Ft. Worth “Cowtown”, Tx, Katie grew up playing in a world of strong fiddle traditions, attending fiddle contests, music camps such as Mark O’Connor’s and Johnny Gimble’s, and with some classical training, was part of the Ft Worth Youth Orchestra.

After receiving an Associates Degree in Commercial Music in 2008, Katie moved to Austin, Tx.

In addition to becoming a luthier and teacher, Katie leads her own project and has performed and collaborated with musicians including The Jitterbug Vipers, Continental Graffiti, Ghosts Along the Brazos, Willie Nelson and George Strait.

Inspired by many styles and cultures, Katie’s voice and fiddle have taken her around the country and abroad. Currently the female vocalist and fiddle player for 9-time Grammy Award winning band, Asleep at the Wheel, Katie looks forward to every new adventure and opportunity to sing and play!