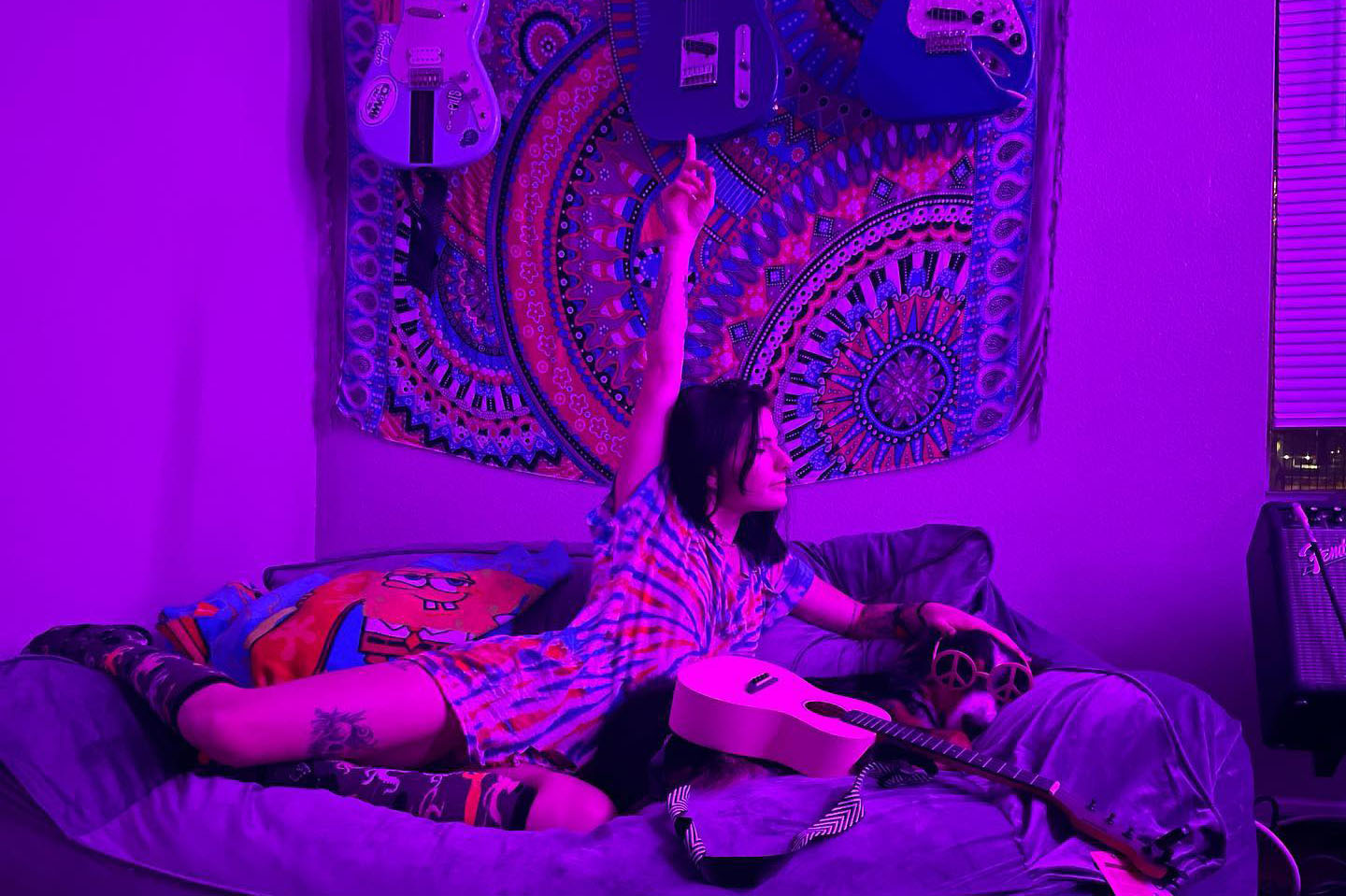 She began performing professionally in 2015. She is known for her punchy blend of alternative rock, dark pop, grunge, and even ethereal songwriting. For the past decade she’s performed all over the United States, with several international shows under her belt as well.

She is both a solo artist and the frontwoman/overall director of her band Brandi L M & the Bottomshelf. She is now signed to the 1836 Entertainment label.