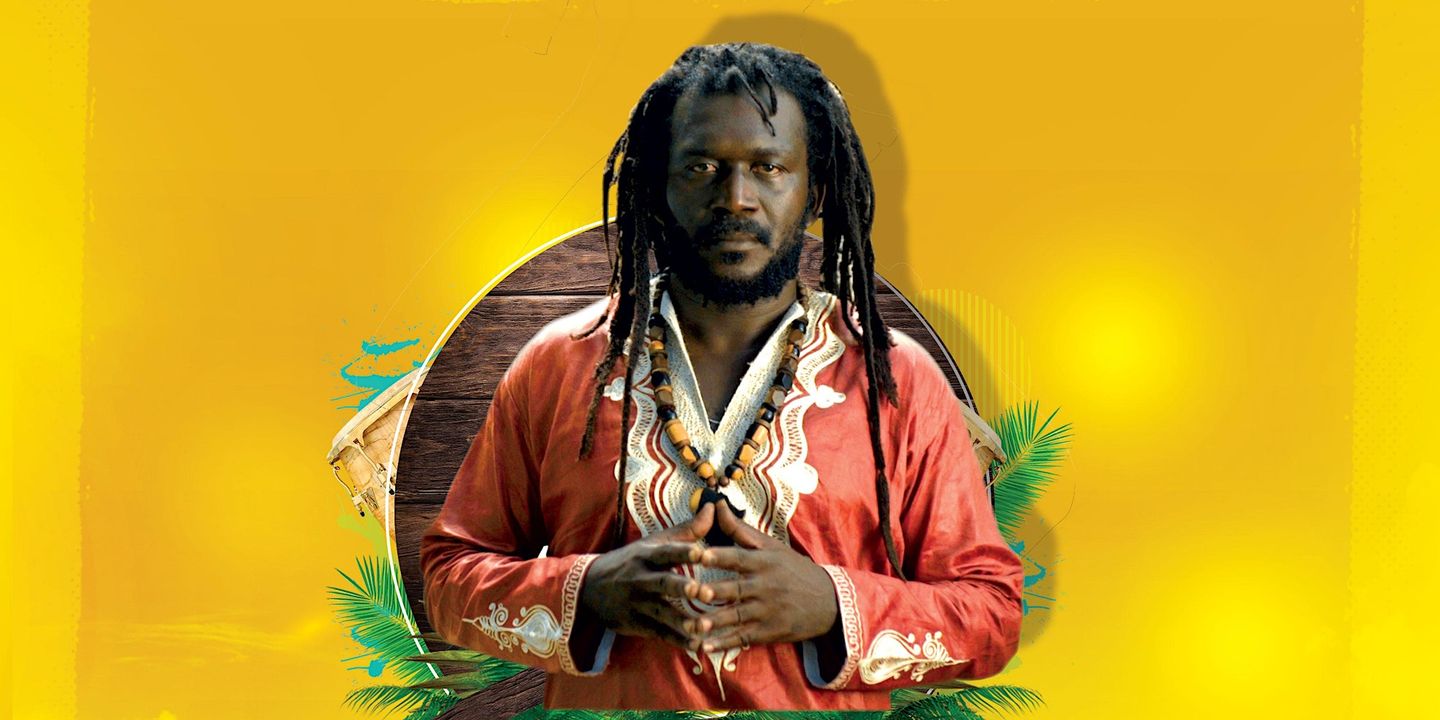 Discounted Advance Tickets On Sale Now at: tinyurl.com/Nov11-FlamingoCantina
Ages 21+ welcome, Advance tickets available up til 9pm night of show, otherwise walkup tickets will be $20 when the show starts.

Chezidek the Herbalist! Rastafari roots and culture singer from St. Ann´s Bay, Jamaica. Chezidek emerged on the scene in 2002 with his first album “Harvest Time” ( Vp records), produced by Phillip ” Fattis” Burrell (exterminator rec.). Chezidek unique voice and melodies with cultural, spiritual and sometimes political topics earned him a place in the heart of Reggae fans in Jamaica and worldwide.
In 2004 chezidek made his first hit song “Leave de Trees” a song he recorded for Hugh Miller ( Our Promotion Labe), Leave De Trees topped the Reggae Charts and made him a house-hold name in Jamaica, the Caribbean and everywhere reggae music plays.
In 2007 he released his 3rd album “Inna de Road” (Green sleeves Records) produced by Bobby Konders of Massive B Records, with hits like “Inna De Road, Dem A Fight We and Call Pon Dem”. This album is one of the most loved in roots and culture music of today.
Chezidek has performed for thousands of reggae fans in Jamaica, Caribbean USA and Europe and on most of the major Reggae Festivals. He has worked with popular producers such as Bobby Digital, Dan Carleon, Sly and Robbie, just to name a few, also with European based producer Jah Solid Rock, which released two albums “for Chezidek “Judgement Time”, and recently ” The Order Of Melchezedik” wich was released April 16 2013.
Chezidek is one of the few roots singer who sticks to the conscious side of the music and never change. As a youth, coming from the home of the Honourable Marcus Garvey, Robert Nesta Marley and Burning Spear, Chezidek was influenced by the ancient Rastafarian tradition and his African roots. A man of righteousness inspired by the Most High Jah Rastafar I.
Chezidek latest album “FREEDOM FIGHTERS” released August 6, 2013, produced by One Drop records out of California is also another chapter from the book of the spiritual chanter, Chezidek the herbalist, the environmentalist, the Italist, the defender of the cannabis sharing his songs of redemption ,out and available for all reggae fans.
Chezidek continues on his spiritual, musical journey with the message of righteousness and justice, through the powers of the Most High Jah Rastafari.