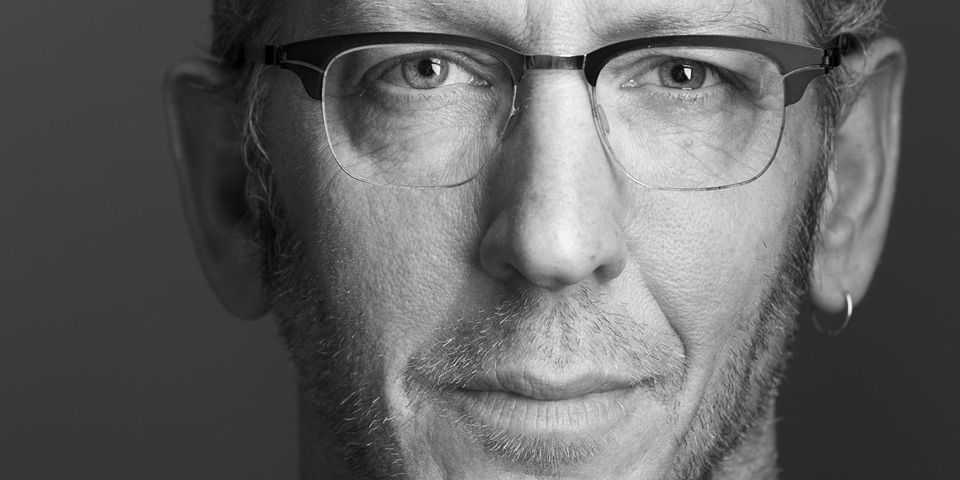 Darden Smith
Darden Smith is a singer-songwriter based in Austin whose thirty-year career redefines what it means to be an artist. As a musician, Smith has released fifteen critically acclaimed albums, and he continues to break new ground using the craft of songwriting in education, entrepreneurship, and in service to others. He is the co-founder and former creative director of SongwritingWith:Soldiers, a nonprofit that pairs award-winning songwriters with veterans and service members in retreat settings to craft songs about combat and the return home.
Smith began writing songs the age of ten, and has been recording since 1986. His music remains rooted in the songwriting traditions of his home state of Texas, while reflecting influences of rock, folk, and Americana rhythms and melodies. Described by All Music Guide as “a singer-songwriter blessed with an uncommon degree of intelligence, depth, and compassion,” Smith continues to write songs and tour across the U.S. and Europe. His latest album, “Everything”, was released in April 2017 on Compass Records. About “Everything,” songwriter Mary Gauthier says:
“Darden Smith has made a beautiful new record, filled with hope and love and heartfelt tenderness. These songs are medicine for a world gone wrong. Give a listen, let them wash over you, receive the balm. This music is magic, and who doesn´t need a little magic right now?”
Smith´s career evolved in unexpected directions when he began to explore the creative potential in what he calls “writing songs with people that don´t write songs.” He founded The Be An Artist Program in 2001, encouraging students in the US and Europe to discover their own creativity and passions. After a decade spent tapping the transformational possibilities of collaborative songwriting in a range of contexts-from homeless youth at Covenant House to HIV-affected villagers in South Africa and Botswana-Smith co-founded SongwritingWith:Soldiers in 2012 with Mary Judd.
Smith served as Artist-In-Residence at Oklahoma State University´s Institute for Creativity and Innovation and the Riata School of Entrepreneurship (2011-2013), exploring the connections between art and business thinking with students and faculty. He leads songwriting workshops in the US and the UK, and works with major companies in key areas (conflict resolution, team building, innovative thinking), using songwriting to inspire creativity and collaboration within the traditional work environment. His book, The Habit of Noticing: Using Creativity to Make a Life (and a Living), was released in September of 2018.