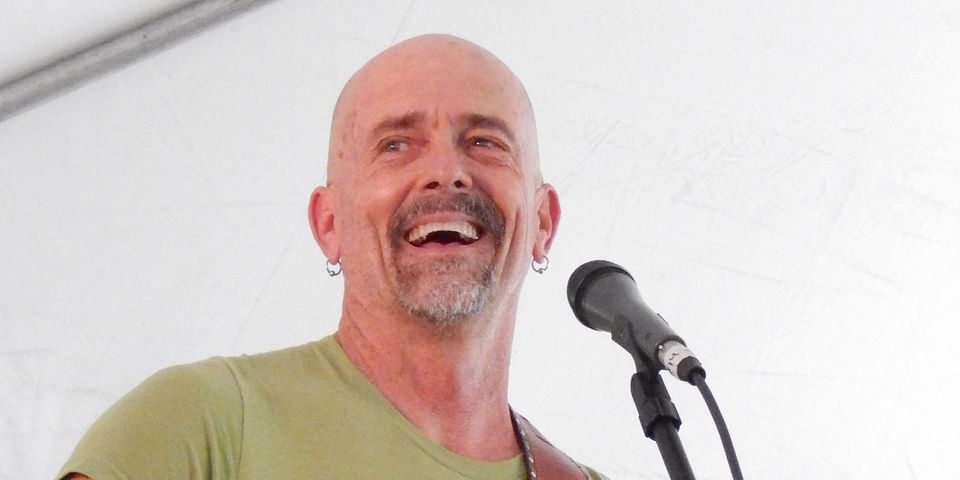 Grant Peeples & Gurf Morlix
A self-described “tree-hugger that watches NASCAR, and Buddhist with a gun below the seat,” Grant Peeples is known for his socio-political tunes, raucous humor and heart-gigging ballads.
He is the recipient of the Focus Foundation Award for Creative Excellence, which cited the “humor, compassion and wisdom of his songs,” and their “unflinching social insight and cultural acuity.” Grant tours coast to coast, and is a regular performer at The Woody Guthrie Folk Festival, the 30A Songwriters Festival, and The Florida, Folk Festival. January 2019 marked a second tour in The Netherlands, where FolkForum.nl described him “…a pure storyteller, in the best American folk tradition…” and his show “…one of those gems that you will remember for a long time…”
Gurf Morlix, who has produced Lucinda Williams, Mary Gauthier, Ray Wiley Hubbard, Robert Earl Keen, and Slaid Cleaves—has produced five of Grant´s records, including his most recent release of original songs, “Settling Scores Vol II” (2018), and this year’s special release, ‘Bad Wife,’ (Feb 2020) a collection of songs written by women songwriters, a tribute to women in the year of the 100th anniversary of women getting the right to vote in the US. Songwriters include Eliza Gilkyson, Carrie Elkin, Telisha Williams, Caroline Spence, Phoebe Blume, Sarah Mac, Rebekah Pulley, Ali Holder, Myshkin, Alicia McGovern, and Dayna Kurtz, who wrote the album’s title track.
. ax-sharp