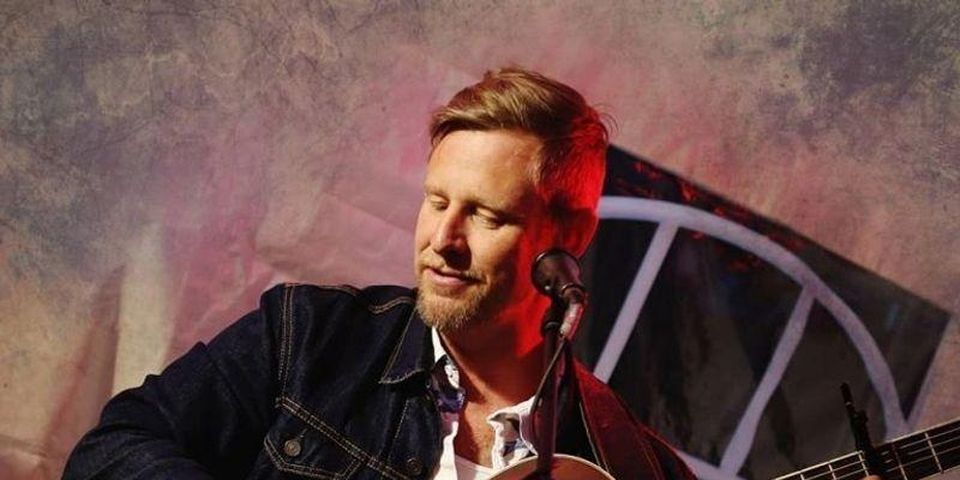 Guy Forsyth
Guy Forsyth cut his teeth in the blues, sneaking into Kansas City Blues clubs before he was old enough to drink… Playing slide guitar and harmonica in both acoustic and electric styles, Forsyth is a musician´s musician practically turning anything into an instrument, be it a saw or an odd household item he finds a way to captivate the audience´s attention with it. Vocally he is mesmerizing. Forsyth’s repertoire incorporates elements of blues and Americana traditions, with trace elements of rock, R&B, folk, jazz and pop having been inspired by the great voices of American roots, Muddy, Wolf, Elmore, Little Walter, Armstrong, Waller, Smith, Watson, Waits, Bell and many more -you can hear Forsyth´s eclectic musical base. With Texas tried and true vets Naj Conklin on bass, Mark Hays on drums, George Rarey on lead guitar and the newest addition of Nevada Newman on guitar (everybody sings) this dynamic group come together to create a powerhouse of sound that leaves the audience dancing and their faith in the power of live music restored.
The release of his latest, The Pleaser, was named because of Guy’s unyielding need to please everyone even at the risk of his own demise. “To Texas blues and blues rock fans, The Pleaser will appeal!” says Blues Blast Magazine after raving about the guitar solos, Forsyths powerhouse vocals and the dangerous content of which Forsyth writes the and sings the blues.