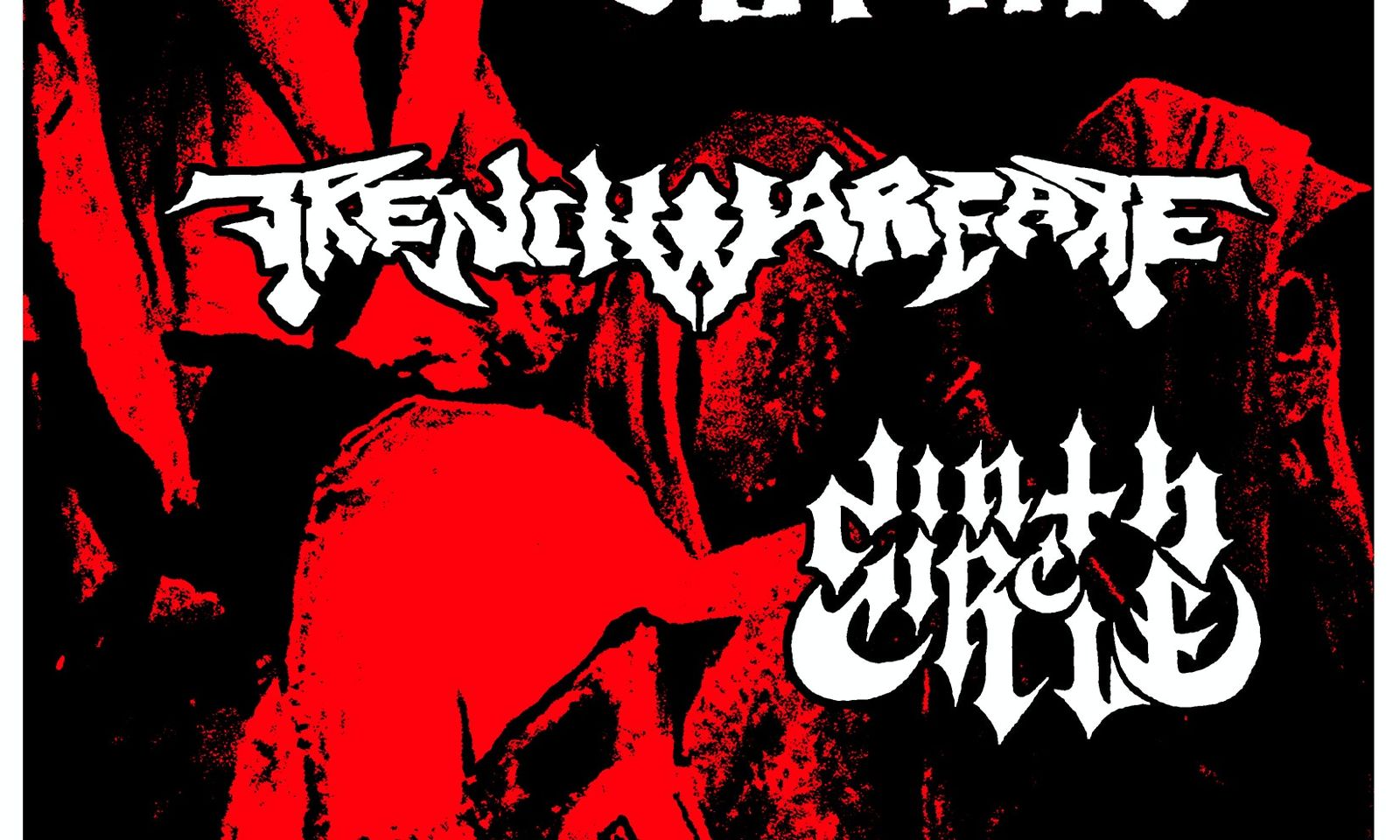 21+ only
Old-school death metal has been resurgent lately, as bands like Gatecreeper, Undeath, and 200 Stab Wounds have been bringing back that classic sense of cavernous evil. That means the time is right for Innumerable Forms to return. Innumerable Forms is supposedly based in Boston, but the band´s membership includes ace players from across the heavy-music landscape.
When Innumerable Forms started in 2007, it was the duo of Iron Lung´s Jensen Ward and Justin DeTore, from bands like Mind Eraser and the Rival Mob. Since then, Innumerable Forms´ membership has grown. Chris Ulsh, from Power Trip and Mammoth Grinder and Devil Master, is on board now. So are Give´s Doug Cho and Connor Donegan, from Red Death and Brain Tourniquet and Genocide Pact. In a few months, Innumerable Forms will follow their 2018 album Punishment In Flesh and their 2020 EP Despotic Rule with a new full-length called Philosophical Collapse.
– Stereogum