James Acaster: Hecklers Welcome at Stateside at the Paramount 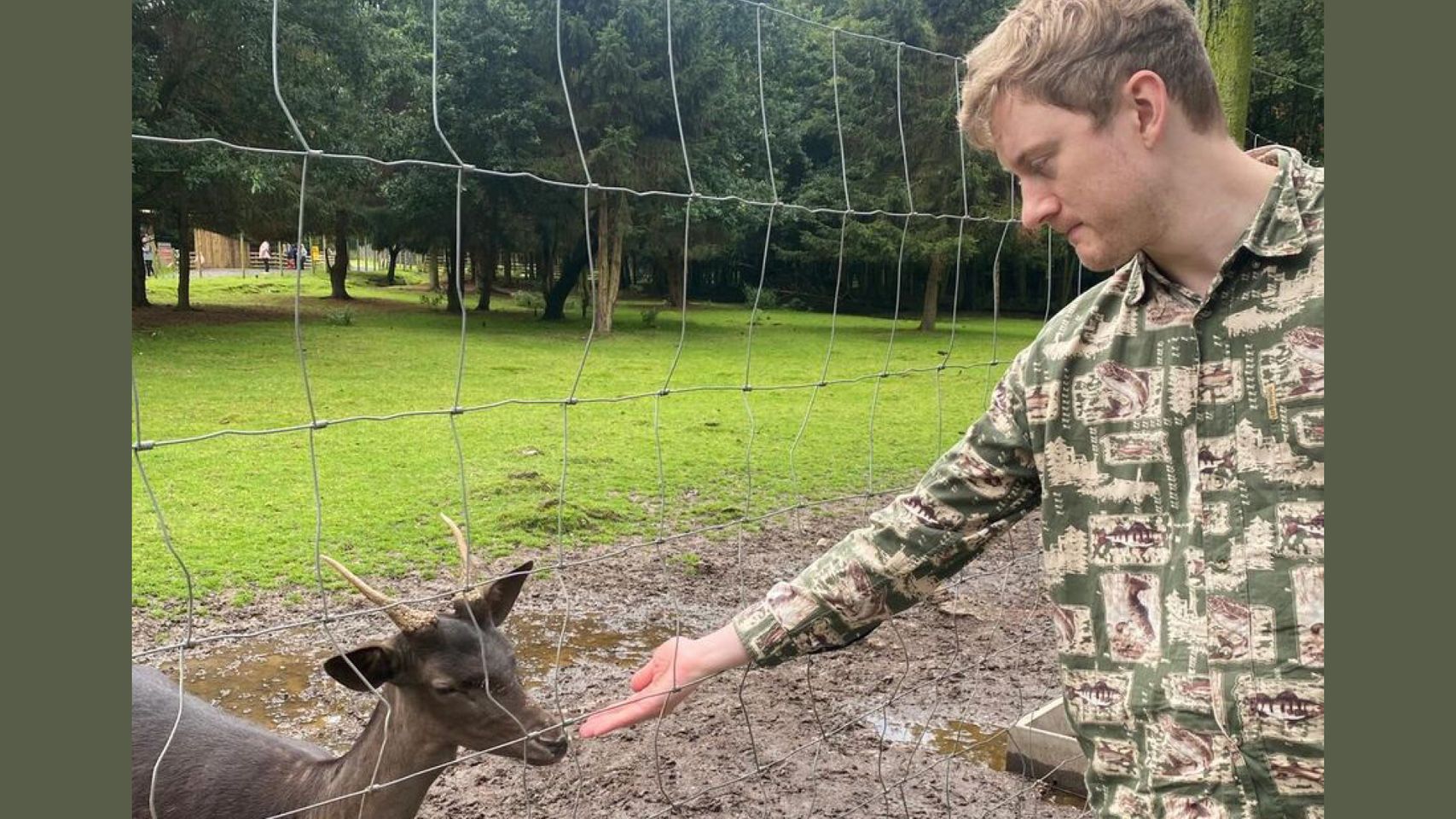 Moontower Comedy Presents
James Acaster
Hecklers Welcome
Stateside at the Paramount
Saturday, November 5, 2022
Doors: 6pm
Show: 7pm
James Acaster is `One of comedy´s most original voices´ (Evening Standard). A whimsical master, he has received acclaim from around the world, including a record breaking 5 consecutive nominations for `Best Comedy Show´ at the 2012, 2013, 2014, 2015 & 2016 Edinburgh Fringe Festivals. In 2017 he toured the country with a staggering three show `Trelogy´, performing Recognise, Represent and Reset consecutively over three nights in each venue. These three shows and Recap form his Netflix four part series, Repertoire. It was the first of its kind, a stand up mini series with an overarching narrative, and James is the first UK comic to shoot more than one Netflix Original special.
In 2017 James released his debut book Classic Scrapes which made the Sunday Times bestseller list. James’ second book “Perfect Sound Whatever” also made the Sunday Times bestseller list in 2019.
In 2019 James completed a mammoth long tour of his hugely successful show “Cold Lasagne Hate Myself 1999” around the UK, Australia and America, the show is now available to watch on Vimeo.
James also has two hit podcasts “Off Menu” which he hosts with Ed Gamble, and ‘Perfect Sounds’ both of which are regulars on the iTunes top 10 List.