Janeane Garofalo at Stateside at the Paramount 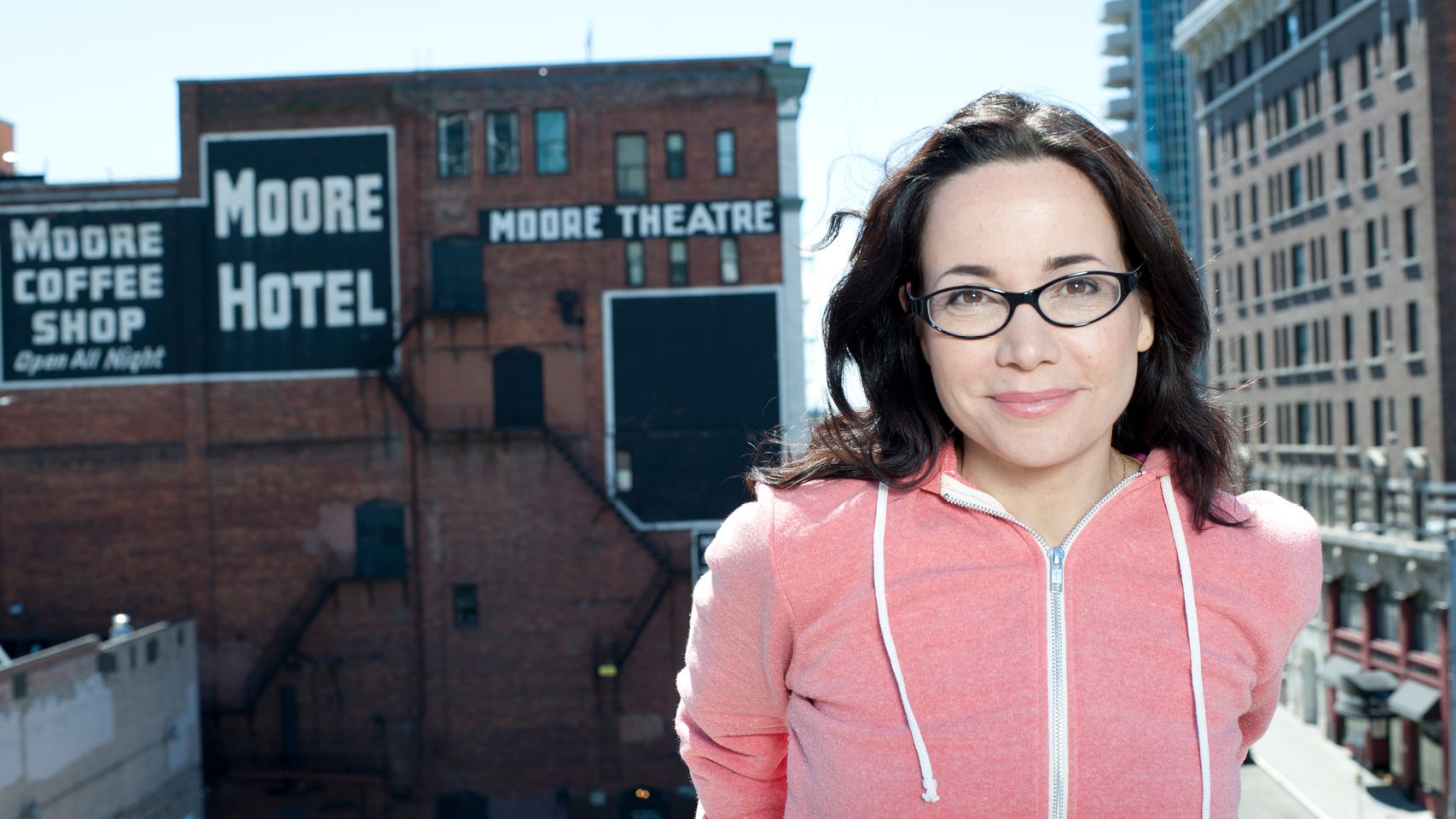 Moontower Comedy Presents
Janeane Garofalo
The Stateside Theatre
Monday, December 12, 2022
Doors: 6pm
Show: 7pm
Actress and comedian Janeane Garofalo has been an American institution since she burst on the scene in 1992. Janeane has had many memorable and critically acclaimed roles in films such as “The Truth About Cats and Dogs,” “Wet Hot American Summer,” “Ratatouille,” “Steal This Movie,” “Reality Bites,” “Romy and Michelle’s High School Reunion,” “Mystery Men,” “The Ten” and “The Cable Guy”. Janeane also co-authored the best seller “Feel This Book,” with Ben Stiller.
Janeane was a cast member of the Emmy Award-winning Ben Stiller Show and played the role of Paula, the acerbic talent booker, on “The Larry Sanders Show,” for which she received an Emmy nomination. During the fall of ’94 she joined the cast of “Saturday Night Live.” Some of Janeane’s other television work includes two specials for HBO, FOX´s “24,” “Mad About You,” and the final season of NBC’s “The West Wing,” where she played Democratic campaign strategist Louise Thornton.
In addition to acting in film and television, Janeane is an outspoken activist, spoken word performer and stand-up comedy entertainer known and respected around the world. She was instrumental in the successful launching of the first liberal radio network, Air America Radio, where she hosted her own talk show, “The Majority Report.” A lightning rod for controversy, Janeane’s well informed opinions and unflinching honesty have inspired laughs, as well as striking a chord with the left, right and everyone in between.