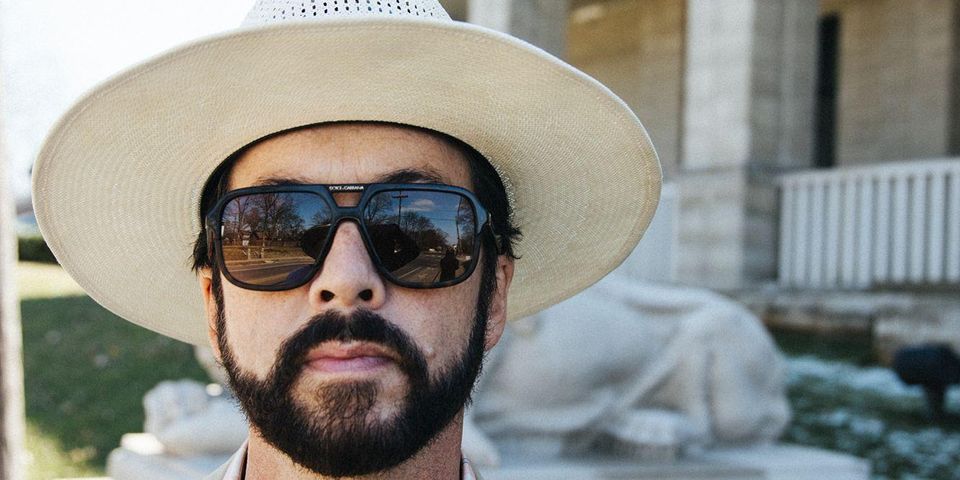 Jerry Castle
Jerry Castle – singer/songwriter, road warrior, producer, and Cosmic Appalachian soul troubadour – has carved out a career that’s just as diverse as his musical influences, earning everything from chart-topping radio hits to critical acclaim from publications like Rolling Stone, American Songwriter, and Wide Open Country along the way.
After thousands of cross-country shows and a string of critically-acclaimed album releases, Jerry found himself at home in 2020, forced indoors by a global pandemic that had brought the concert industry to a halt. It was a time of reflection and reconstruction – two themes that he explored with Midnight Testaments, an album that fused the sharpest songwriting of his career with the southern sounds of his childhood home in the Appalachian mountains. Released in October 2020, Midnight Testaments was hailed by Wide Open Country as Jerry’s “potential breakthrough album.” It also helped set the stage for his next project: a group of standalone singles that blur the lines between Americana, country, and rock & roll, showing the full range of Jerry’s musical reach.
Since the release of Midnight Testaments, Jerry has released 7 more singles, the first of which was “With the Band,” The single, is a soulful southern rock ballad co-starring the iconic saxophonist Bobby Keys. A longtime member of the Rolling Stones’ touring band, Keys teamed up with Jerry to record “With the Band” in 2014, months before passing away at age 70. Years later, Jerry rewrote the song to emphasize Keys’ saxophone parts. The result is a moving tribute to the grit and glamor of the touring lifestyle – a lifestyle that Keys embodied as compellingly as Jerry himself. “When things in ‘the real world’ get too overwhelming, we musicians usually have the overwhelming desire to take to the open road,” Castle says. “No matter how in love we are with someone, we never love them more than we love music.”
The bright bounce of the New Year´s Day release, “Live for the Day”, finds Jerry in an optimistic mood, singing about gratitude over electric guitar, handclaps, and blasts of brass, while the roadhouse roots-rock anthem “Throwback Texas Man” salutes the larger-than-life, hard-working Lone Star statesmen who’ve become a fixture of Jerry’s audiences in Texas. “Miracle,” whips up a cloud of atmospheric Americana, punctuated by the unmistakable twang of its creator’s voice. “Yours & Mine” is a hook-laden slice of Americana that pays tribute to his hardworking Appalachian Mountain roots. The May 6 release “When You Fall” is a well-written spooky rock jam that will appeal to fans of both the Alternative and Americana ilk. pigeonhole
“I don´t want to myself to one genre,” says Jerry, who recorded the four singles at Tracehorse Studio and his home studio in Nashville. “I grew up loving both The Rolling Stones and Willie Nelson, and I know there are a lot of other people out there that feel the same. Everyone seems to get so hung on if I´m country, rock or Americana – but I’m all of those things.”
He’s more than that, too. During the years leading up to 2020, Castle topped the Roots Music Folk Rock Chart for five weeks with his Number One radio hit “She Kills,” while also sharing shows with fellow southern-fried genre-benders like Sturgill Simpson, Old Dominion, and Amanda Shires. In search of life experiences that felt every bit as colorful as his music, he lived in Los Angles for several years, worked as a Music Row songwriter back in Nashville, and sharpened himself into a charismatic, guitar-slinging frontman with an unending string of shows. Songs like “When You Fall.” “With the Band,” “Throwback Texas Man,” and “Miracle” find him pushing the envelope once again, planting one foot in the musical terrain of his native South while pointing the other toward broader influences. The world may look different after a year like 2020, but Jerry is continuing to do what he’s always done best: move forward.
These are songs for the highway, the heartland, the happy, and the heartbroken.