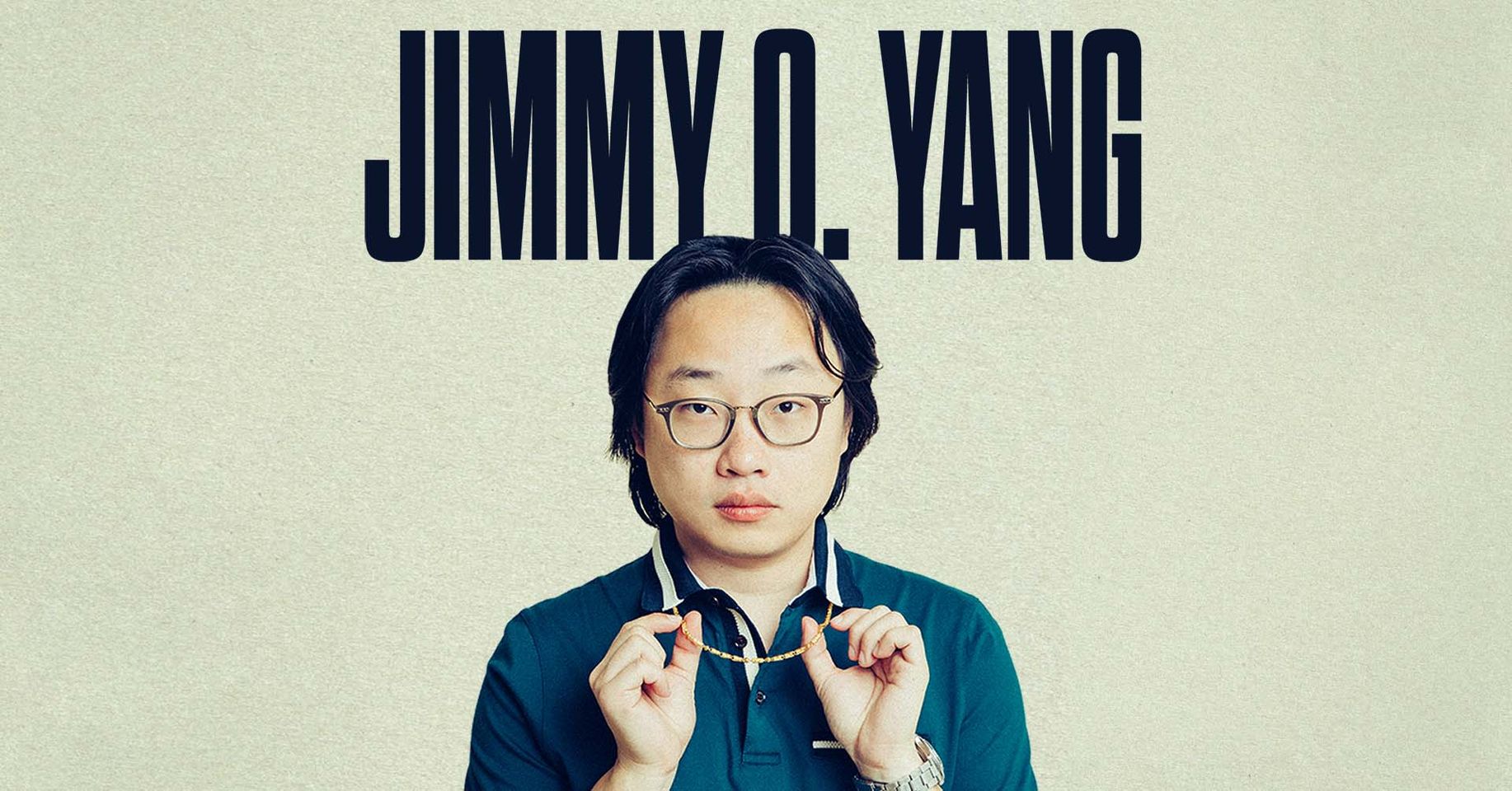 Moontower Comedy presents
Jimmy O. Yang
Special Taping
The Paramount Theatre
Friday, November 18, 2022
Doors: 6pm
Show: 7pm
Jimmy O. Yang is an actor, stand-up comedian, writer and producer who is known for his starring roles in Love Hard and Space Force (where he was also a writer), as well as his breakout roles in Crazy Rich Asians and Silicon Valley. Jimmy’s debut comedy special Good Deal premiered on Amazon Prime in 2021 and has since become some of the most viewed stand-up comedy clips online.
Born in Hong Kong, Jimmy moved to Los Angeles when he was thirteen, where he started his career as a stand-up comedian. His first big break came on HBO’s Emmy-nominated series Silicon Valley as the scene-stealer Jian Yang in 2014. In 2017, he made a dramatic turn as Dun Meng in his theatrical debut in the highly acclaimed Patriots Day. Shortly after, he played the memorable Bernard Tai in Jon Chu’s global phenomenon Crazy Rich Asians.
Jimmy’s also the author of the book How To American: An Immigrant’s Guide to Disappointing Your Parents. He makes up one-third of the production company Crab Club Inc. with partners Jessica Gao and Ken Cheng who produced the upcoming Easter Sunday, starring Jo Koy and partnering with Steven Spielberg at Amblin.