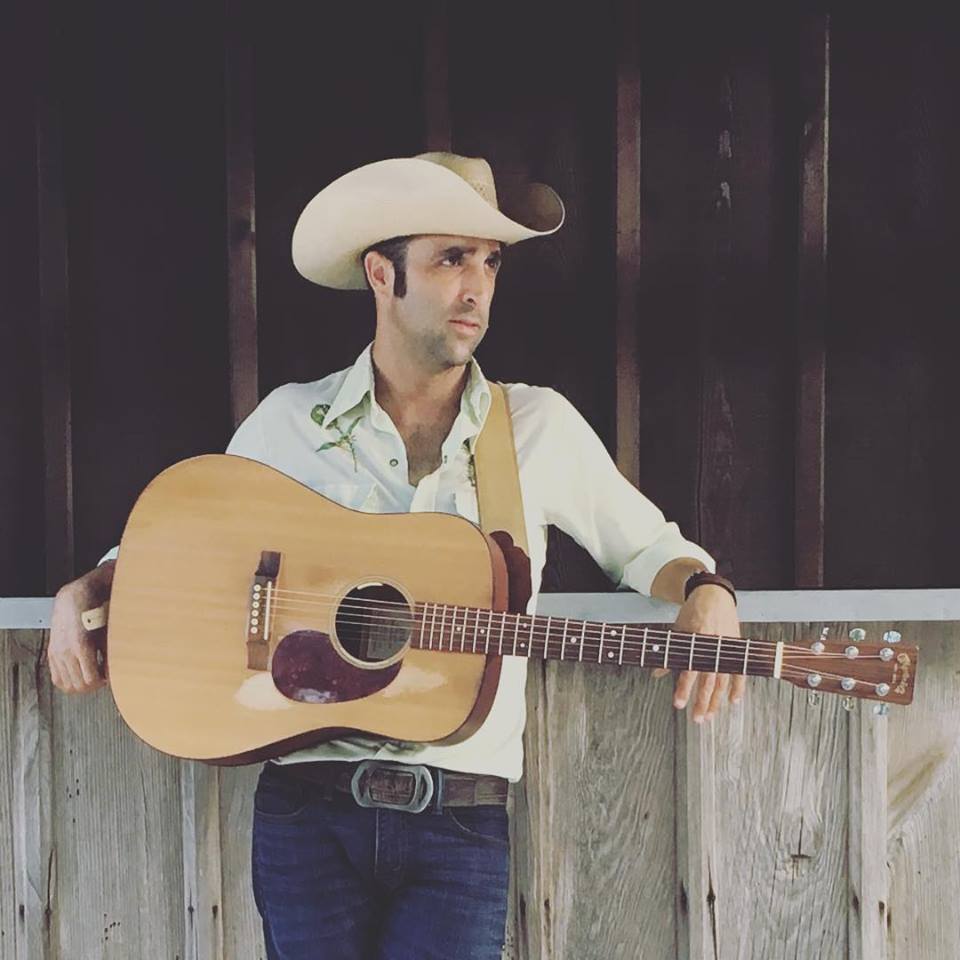 Whether wielding his beloved ‘El Charro’ telecaster rescued from a stage fire or his vintage Silvertone archtop named ‘Betsy’, expect nothing less from Johnny McGowan than face-melting, seat-moistening, big-rig style honky tonk that will keep people’s boots a two-steppin’ and hands a knee-slappin’.
“It took me a lifetime to get to Texas, but by God I made it!”
Even though a newer cat in town, but establishing himself fast in the Roots-Country-Rockabilly scene like he was always a part of South Austin, it doesn’t surprise us that after one debut gig, he was added to have a residency at Giddy Ups.