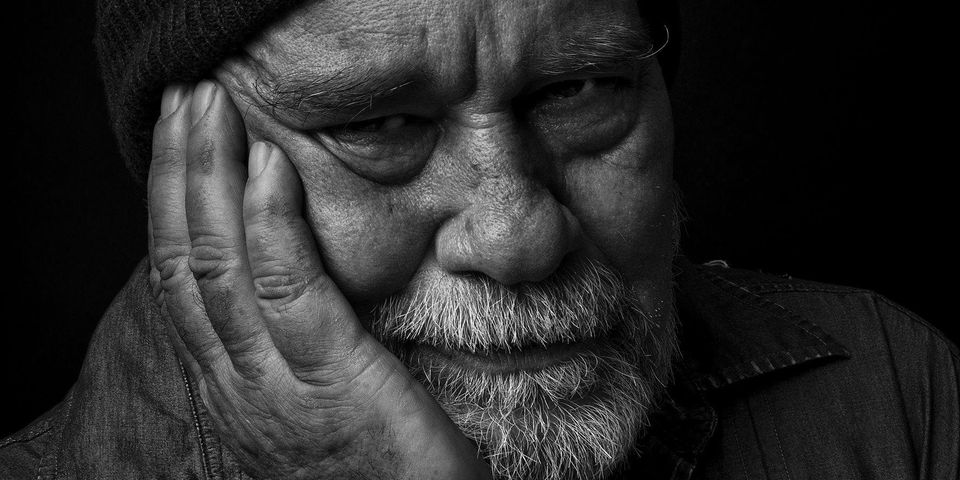 Jon Dee Graham
Jon Dee Graham is a guitarist and songwriter from Austin, Texas. A former member of the True Believers with Alejandro Escovedo, Graham is the only musician ever to be inducted into the Austin Music Hall of Fame three times.
Jon Dee Graham is most well known for his solo work, including the critically acclaimed records “Escape from Monster Island”, “Hooray For The Moon”, and “Full”. He is also well known for his tenure in The Skunks, Austin’s very first punk band, and roots-rock pioneers The True Believers with Alejandro Escovedo. Jon Dee has also played guitar with acts such as John Doe (X, The Knitters), Exene Cervenka (X), Michelle Shocked, Alejandro Escovedo, Kelly Willis, and The Gourds and has had his songs covered by many artists, including Patty Smythe, Patty Griffin and James McMurtry.