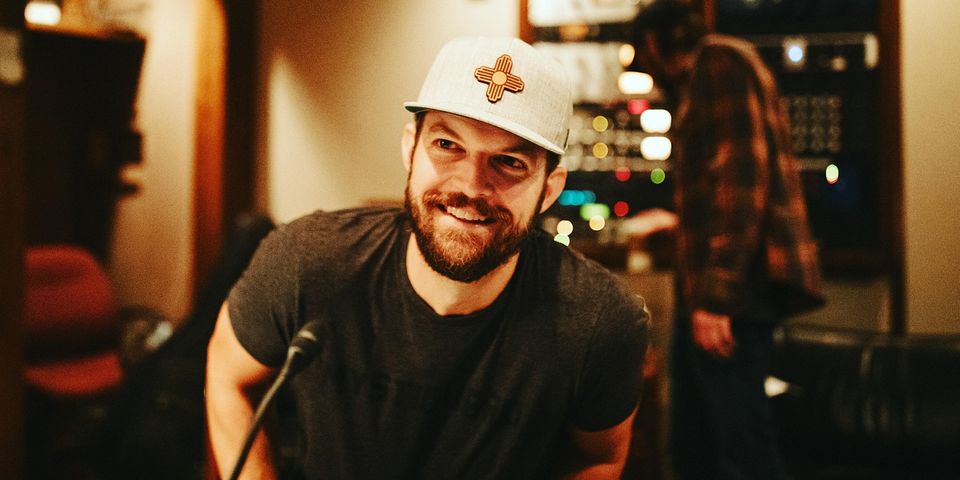 Josh Grider
The Texas-by-way-of-New-Mexico artist is hitting his stride at just the right moment. Pandemic be damned there is music to be made. After a year of waiting for the world to return to some kind of normal, Grider is firing an all cylinders despite the circumstances. With a new record in the can, putting on the producer hat for a new up and coming artist, and gigs starting fill up the calendar again 2021 is looking to be a banner year for Grider.
“A poet of optimism and maturity” (Lonestar Music magazine), Grider has fully embraced his status as a musical Swiss Army Knife, expanding his reach deeper into collaboration – as evidenced by projects with longtime friend Drew Kennedy (Topo Chico Cowboys, Vol. 1 and 2) and his wife. (Josh and Kristi Grider Live at Gruene Records). His songwriting prowess is in high demand as he traverses Music Row writing rooms to return to the creative well and deliver “just what country music fans need right now” (Taste of Country). Look no further than 2020´s “Country´s Comin´ Back” and “American Anthem” as proof.
From solo sets on storied stages like the Kerrville Folk Festival to honky tonk dance halls across the Southwest to “rock yachts” and even house concerts, Josh Grider is taking his sound further and to more people than ever before. And as an experienced craftsman approaching two decades in the industry, Grider is also jumping into the world of production, helping to musically mentor / co-write / and produce new country artist Gunnar Latham´s debut project (also due out 2021). No longer the new kid on the block, and not yet the grizzled veteran, Josh is just moving in time with the rhythm of a career that has come a great distance, and still has miles to go.