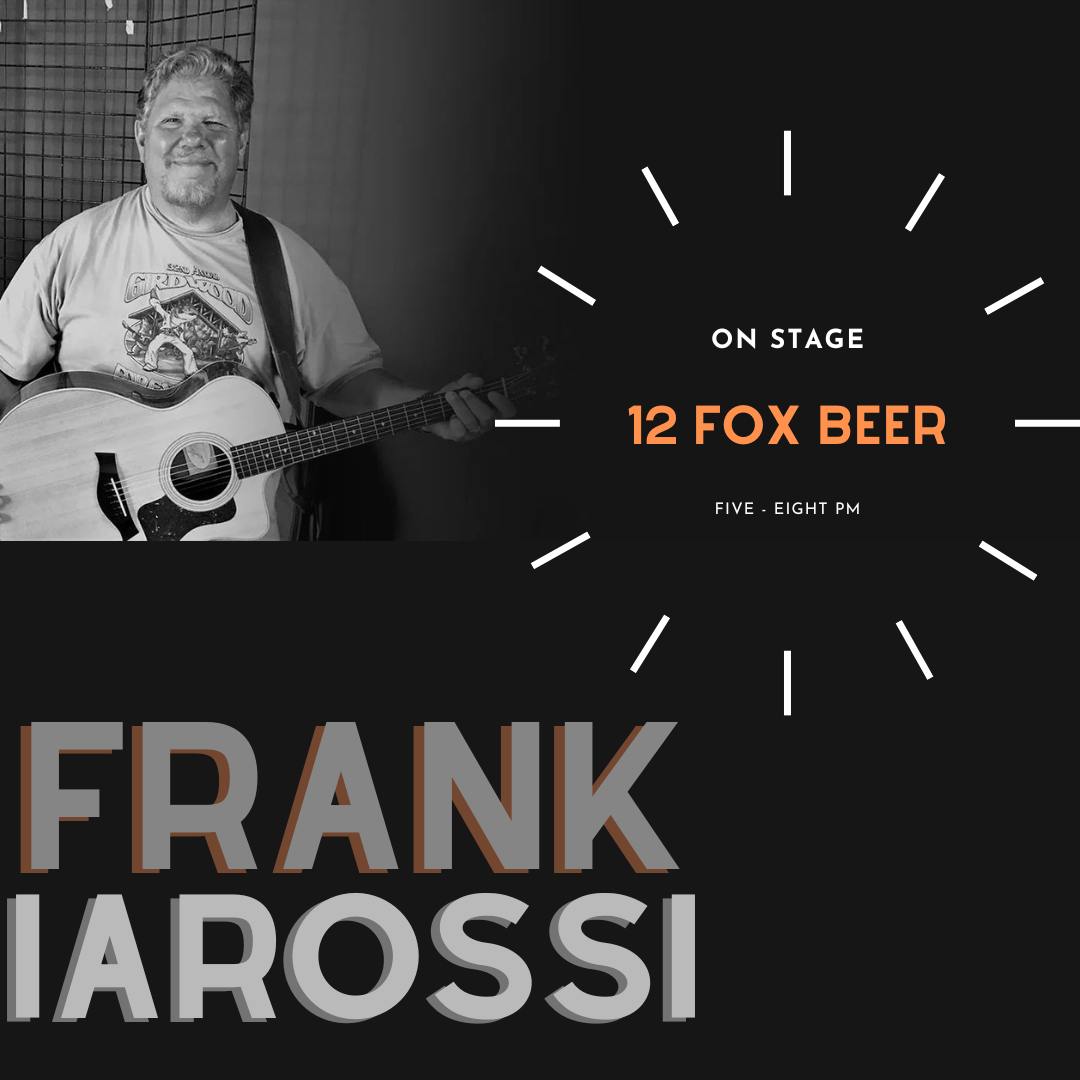 Learn More about Frank here:
www.frankiarossimusic.com/
ABOUT FRANK
Born in Albany, N.Y music was a major part of his life from a young age. Enamored by The Beatles and Rock ‘n Roll; he started on piano at age seven, guitar at age eleven, and drums at age thirteen. By the time he was on drums he was into bands like Led Zeppelin, C.C.R., Deep Purple, and others. After graduating High School in the San Fernando Valley, CA., Frank moved to Alaska in and began full time music career. Frank was able to adapt to play many musical styles which made it easy to find work. Frank also worked as a session player recording studios. In 1975 Frank began touring as a pro musician. In 1992 Frank wrote and released his first album Wildfire/Surviving and. In 1994 his second album The Word Is Love. In 2005 he released his third album Where Are You Now, and in 2016 A New Day. Frank’s songs have been played on radio stations in California, Alaska, and Texas, and he continues to write, record, and perform around the Southcentral Texas area.