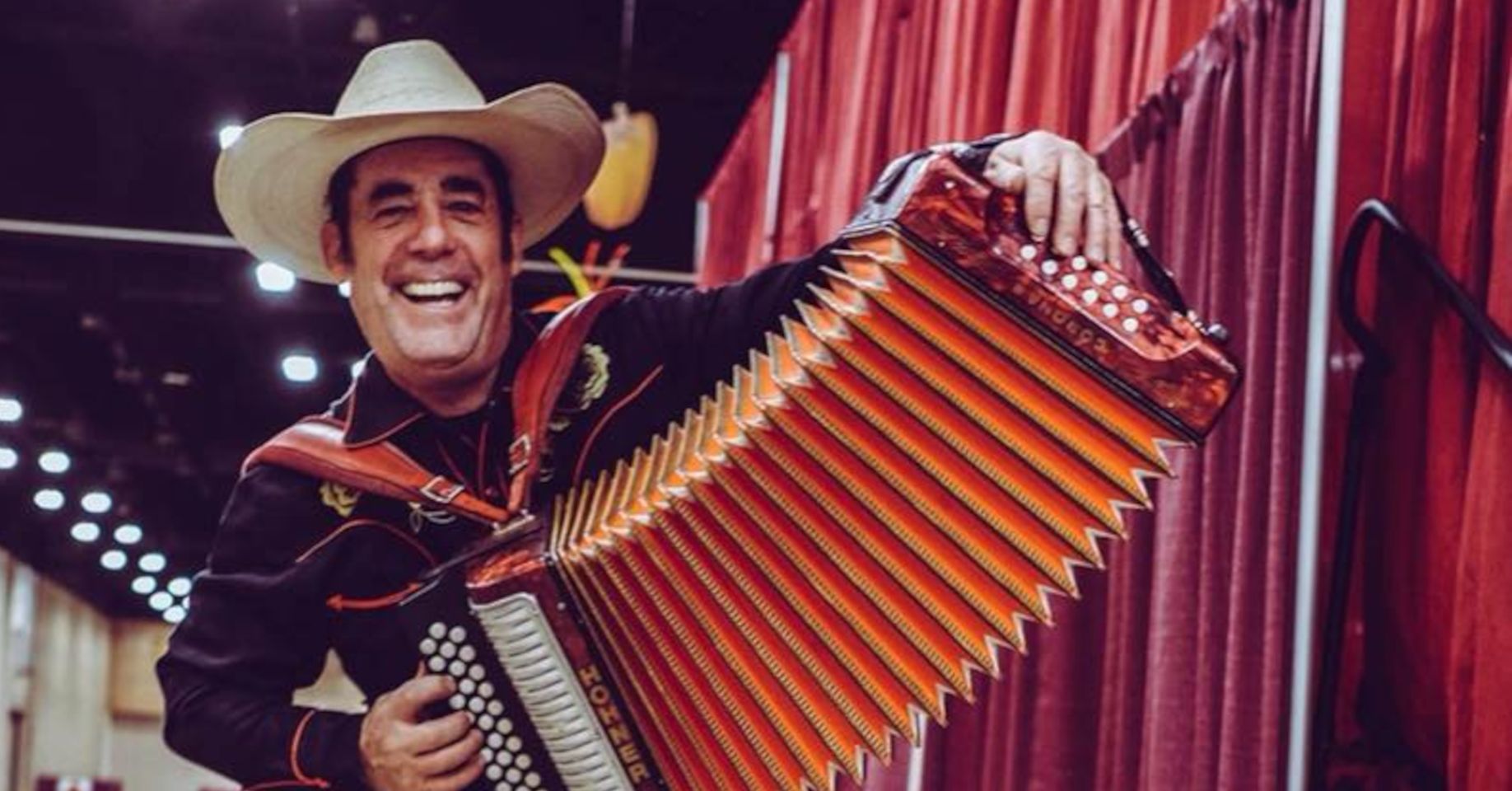 In the early ’90s, while stationed at Fort Sam Houston in San Antonio, Mark Weber fell in love with the regional conjunto music and soon picked up an accordion. He was taught by the legendary “National Endowment of the Arts” fellow, conjunto pioneer, and innovator Valerio Longoria.
Mark was a fast learner and soon shared his wisdom and love for the music as “El Tacuache” (The Possum) on San Antonio’s Jalapeño Radio.
In 2010, he expanded and founded his own band, Mark Weber y Los Cuernos (& The Horns). Three albums later, with a new one on the way, he’s not only specializing in classic Conjunto and Tex-Mex but also embedding Country, Cajun, and Zydeco roots, as well as his own original material, into the mix and therefore becoming a true Third Coast musician.