MEET ME IN THE BATHROOM // Austin Premiere 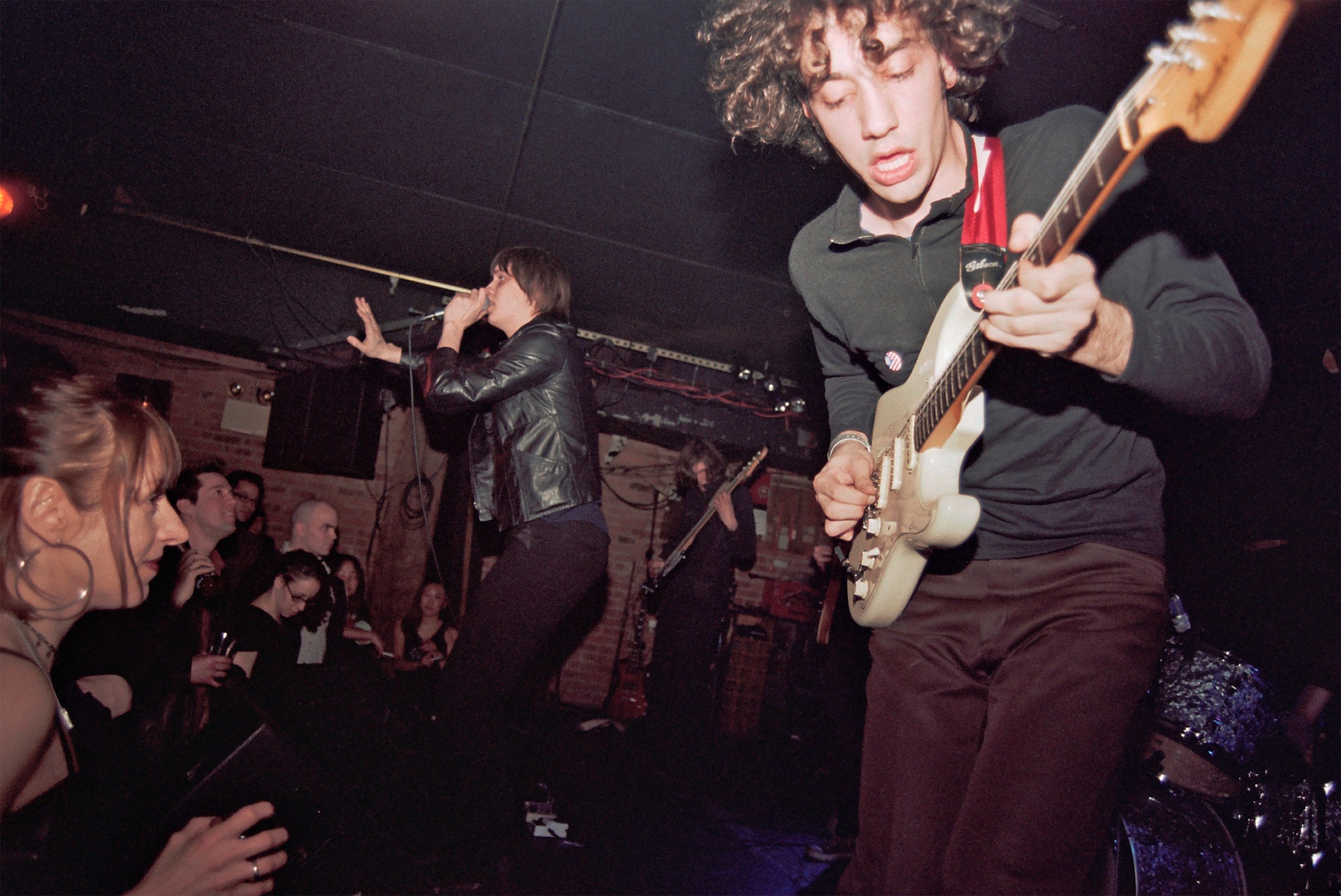 Austin Premiere
Saturday, November 5
Doors: 9:30pm, Showtime: 9:45pm
Tickets: $13
Co-Presented by: Austin Film Society, Texas Book Festival, KUTX, Waterloo Records and The Work Place
Film Trailer:
An immersive archival journey through the explosive New York music scene of the early 2000s. Set against the backdrop of 9/11 and a world unaware of the seismic political, technological and cultural shifts about to occur, Meet Me in the Bathroom, tells the story of the last great romantic age of Rock´n´Roll through the prism of a handful of era defining bands; THE STROKES, LCD SOUNDSYSTEM, YEAH YEAH YEAH´s, INTERPOL.
Inspired by Lizzy Goodman´s bestselling book, directors Dylan Southern and Will Lovelace (Shut Up and Play the Hits) is an exploration of myth and music, time and place that Tells the story of how a new generation kickstarted a musical rebirth for New York City that reverberated around the world.
The documentary immerses you in the pre-social media, pre-gentrification world of New York, as it examines the lives of key figures from each band, the transformation of the city, and the cultural forces that shaped it.
Combining never before seen footage, intimate audio interviews and a visceral sense of time and place, Meet Me in The Bathroom is a raw and authentic evocation of a time The Guardian described as “a flashbulb moment, before everything changed”.
The confessional stories of key figures from each band intersect with the transformation of New York as a city and the cultural forces that shaped it.
Dir. Will Lovelace & Dylan Southern, 2022, 105min, United Kingdom