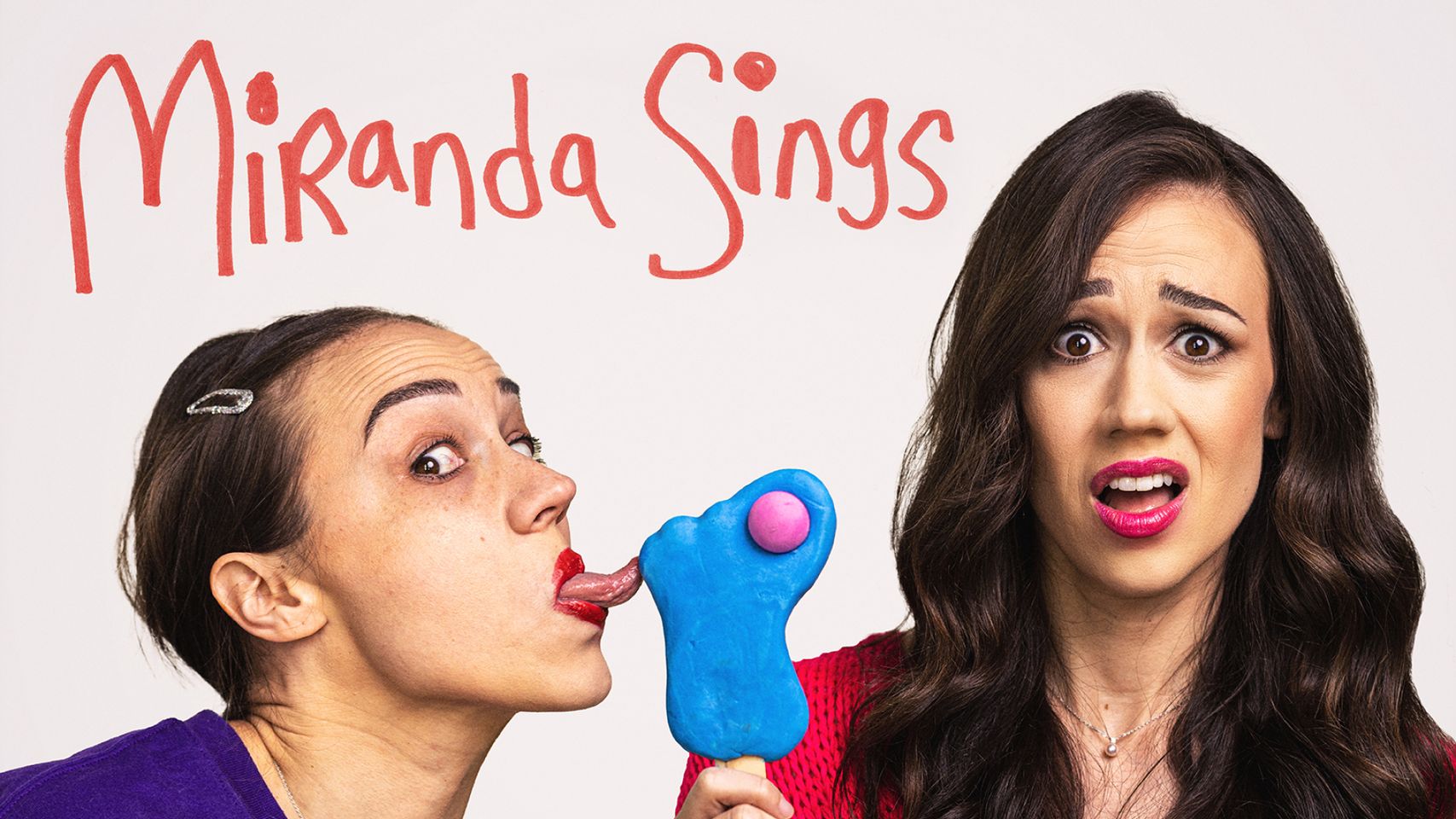 Moontower Comedy Presents
Miranda Sings Live
with Special Guest Colleen Ballinger
The Paramount Theatre
Saturday, February 4, 2023
Doors: 6:30pm
Show: 7:30pm
Colleen Ballinger is a multi hyphenate; actor, comedian, trained vocalist, writer and executive producer. She is best known for portraying her character, `Miranda Sings,´ a personality that is the polar opposite of Ms. Ballinger. Colleen has amassed over 65 Million followers across her social media and passed 5 billion views on YouTube. She can currently be seen as `Miranda´ on the Netflix Original series, HATERS BACK OFF, which she created and executive-produced. Her one hour special, “Miranda Sings Live…Your Welcome” is also available on Netflix.
Colleen has appeared in Jerry Seinfeld´s COMEDIANS IN CARS GETTING COFFEE, RALPH BREAKS THE INTERNET, THE TONIGHT SHOW WITH JIMMY FALLON, ANGRY BIRDS 2, and ESCAPE THE NIGHT. Ballinger is also a New York Times #1 Bestselling Author with two books, SELF-HELP and MY DIARRHE.
Colleen´s dream of starring on Broadway came true with her 2019 debut as `Dawn´ in the hit musical WAITRESS, and she is currently on tour with her new show, “Who Wants My Kid?” More information on that can be found at MirandaSings.com/
VIP Tickets include:
Premium Seat
Pre-Show M&G
Commemorative VIP Tour Laminate
The VIP Meet & Greet will take place in the venue at 4:30pm (3 hours before showtime). There will be a Q&A with Colleen and a photo op for all VIP ticket holders.