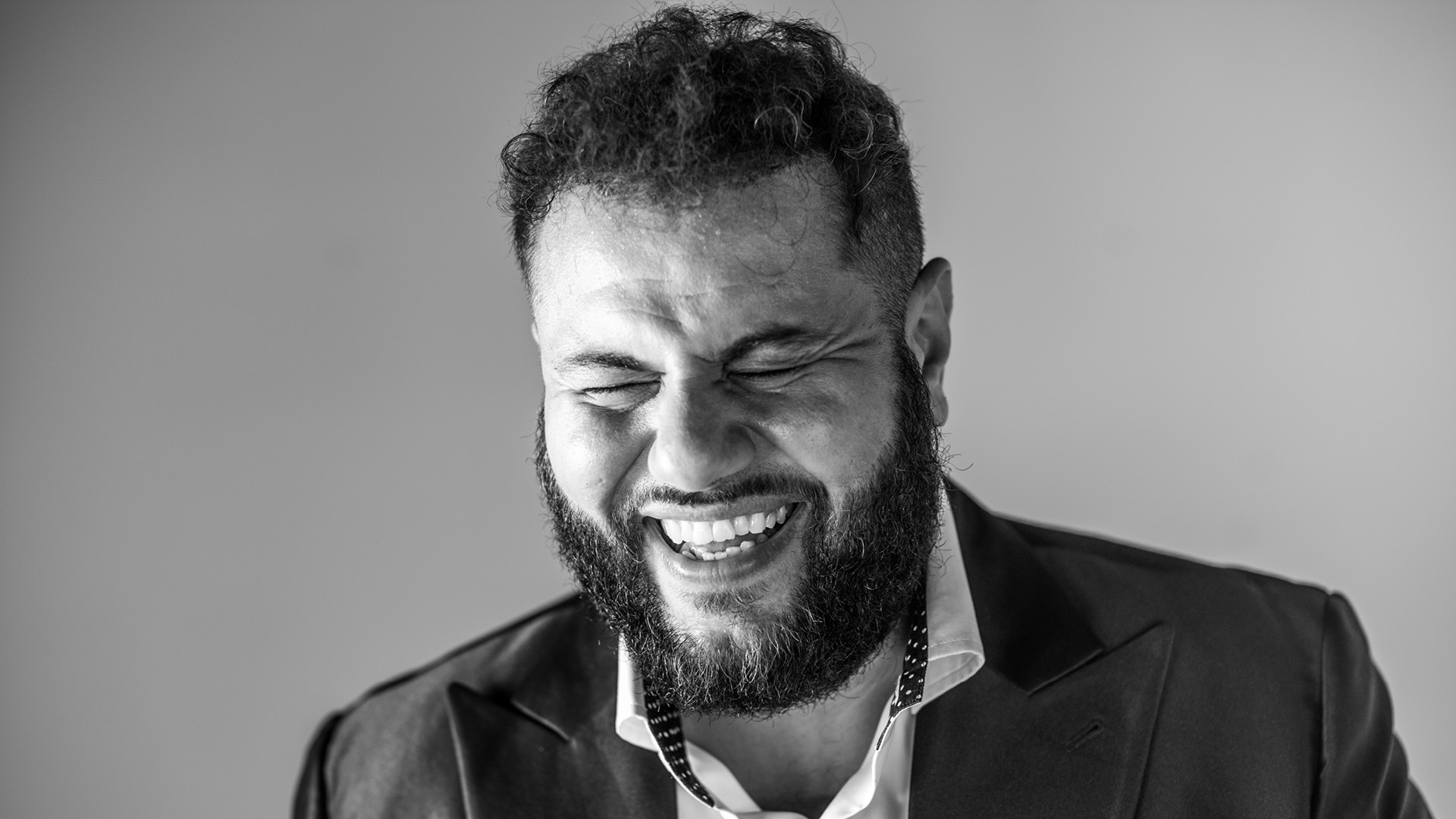 Mo Amer
Stateside at the Paramount

Mo is a stand-up comedian and writer, who in October 2018, debuted his acclaimed Netflix special The Vagabond, which was filmed at the Paramount Theatre. Most recently, Mo can be seen as a series regular on the hit Hulu original series Ramy, which premiered in April of 2019. Mo tours extensively with Dave Chappelle, having performed well over 600 shows together, independently Mo has sold out shows in over two dozen countries world wide.

Mo’s television credits include appearances on The Daily Show with Trevor Noah, The Late Show with Stephen Colbert, The Tonight Show with Jimmy Fallon, and HBO’s Crashing. Rolling Stone named Mo one of the ‘Top 10 Comedians You Need to Know.’