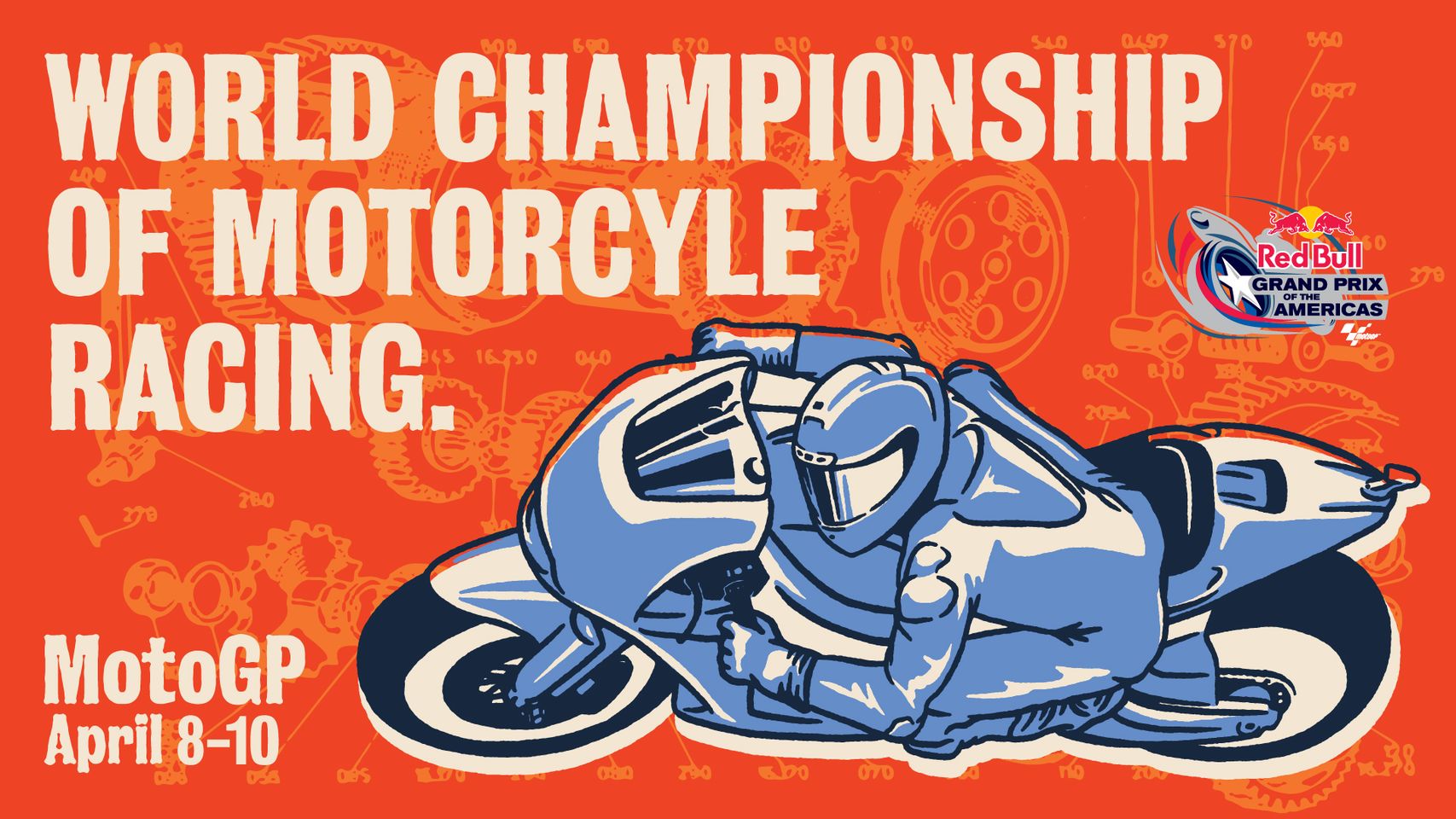 Springtime in Austin means one thing: MotoGP. Now firmly established as one of the most thrilling race experiences of the year, the only North American round of the world’s premier motorcycle racing championship lands at COTA on April 8-10, 2022!

Don’t miss out on MotoGP’s signature brand of star-spangled motorcycle racing and the world’s greatest motorcycle riders in the world during an unforgettable weekend like no other!

Circuit of The Americas is the premier destination for world-class motorsports and entertainment in the United States. Racing, action sports and music.