Old 97’s at The Far Out Lounge 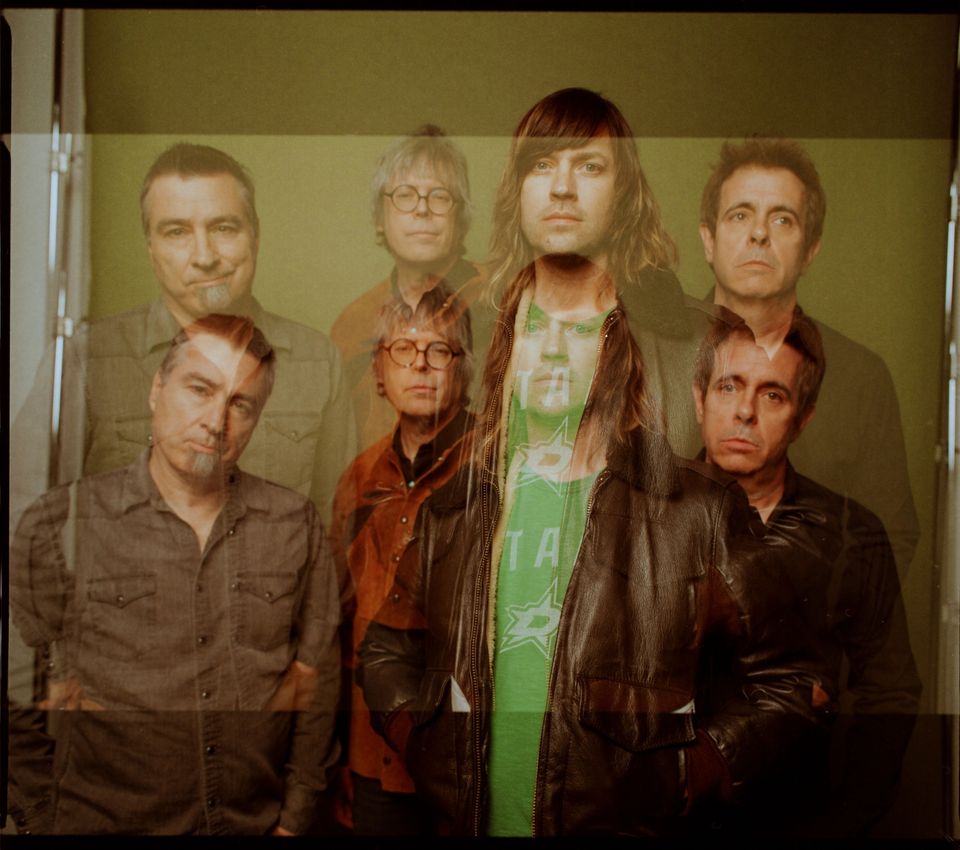 REPORT EVENT/PHOTO
May 14, 2022
Check Event Time
The Far Out Lounge and Stage
View event on Facebook

Friday, May 13
The Far Out Lounge
Doors at 8:00 PM
Old 97’s
old97s.com/
Formed in Dallas, Texas, Old 97´s first emerged in the early ´90s with an adrenaline pumping blend of rock and roll swagger, punk snarl, and old-school twang that quickly brought them into the national spotlight. Conventional wisdom places the band at the forefront of a musical movement that would come to be known as “alternative country,” but, as the New York Times so succinctly put it, their sound always “leaned more toward the Clash than the Carter Family.”
Fueled by breakneck tempos, distorted guitars, and wry storytelling, the foursome built a reputation for high-energy albums and even higher energy shows, earning themselves performances everywhere from Conan and Letterman to Bonnaroo and Lollaplooza alongside countless rave reviews. NPR lauded the group as a “pioneering force,” while Rolling Stone hailed their music´s “whiskey-wrecked nihilism and slow-burn heartbreak,” and The New Yorker praised their songwriting as “blistered, blasted, and brilliant.”
$20 adv/$25 dos
Get Tickets: bit.ly/farout97s
PLEASE NOTE: Parking is limited, and rideshares are encouraged!
www.thefaroutaustin.com/