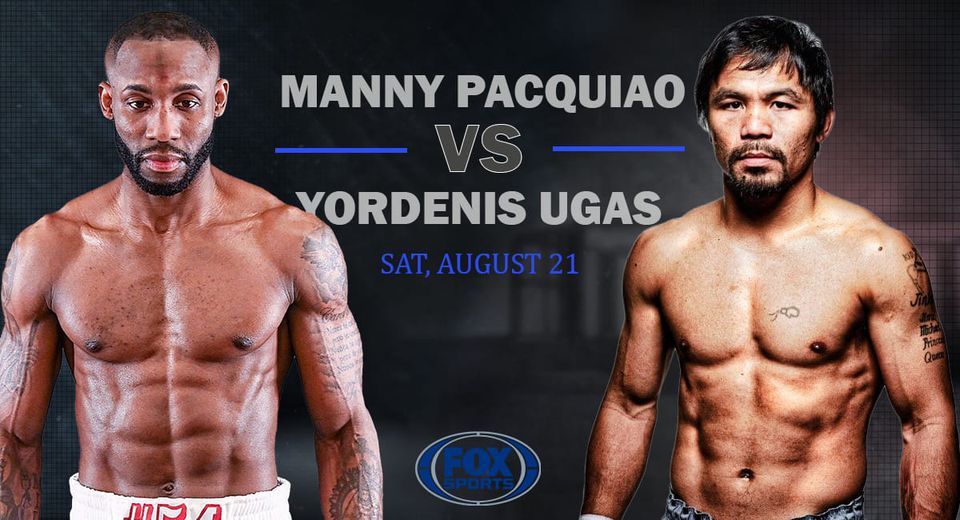 Pacquiao´s new opponent – Yordenis Ugás (26-4, 12 KOs) has established himself as an elite welterweight since returning from a layoff in 2016 and was elevated to world champion in January after winning a WBA Championship belt by defeating Abel Ramos last September. Ugás, who is from Santiago, Cuba and now lives in Miami, Florida, was on an eight-fight winning streak before losing a narrow split-decision to Shawn Porter in a world title fight in March 2019
Try our 75 cent wings and enjoy a cold beer or craft cocktail while watching the fight on our HD TVs!
$15 cover
Ladies get in free!
2 hours prior to pay per view we will collect cover from anyone who wishes to stay and watch