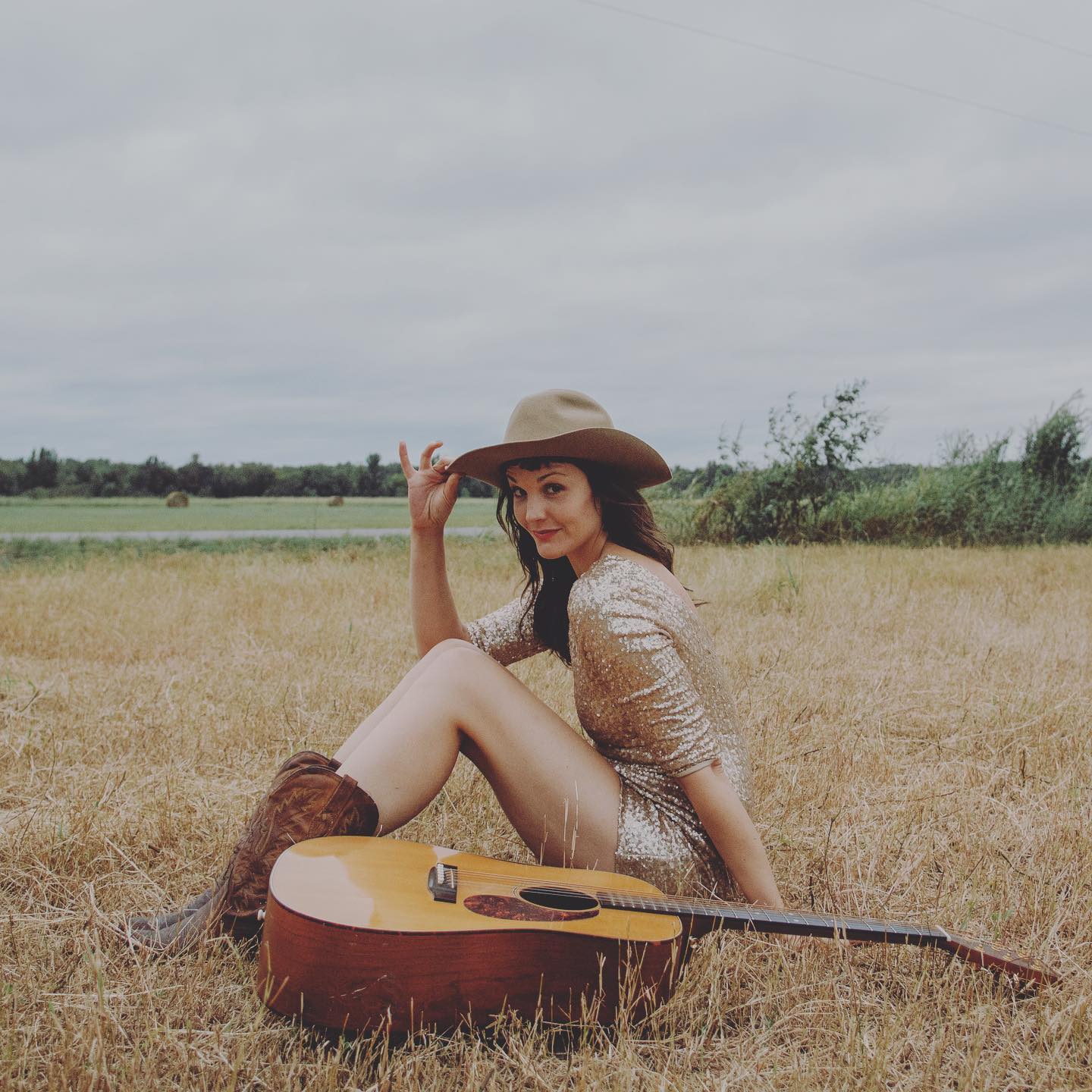 Rainy Eyes (Irena Eide) is a Norwegian-born Americana singer-songwriter. She has been living in the San Francisco Bay Area for over a decade and just recently relocated to Louisiana. Rainy Eyes has been writing music, performing and touring throughout the US for the past decade. Both solo and with a band, her performances have a spellbinding, inspiring effect and a soulful, heartfelt and timeless sound with tight-knit harmonies, melodious solos, and thoughtful songwriting.