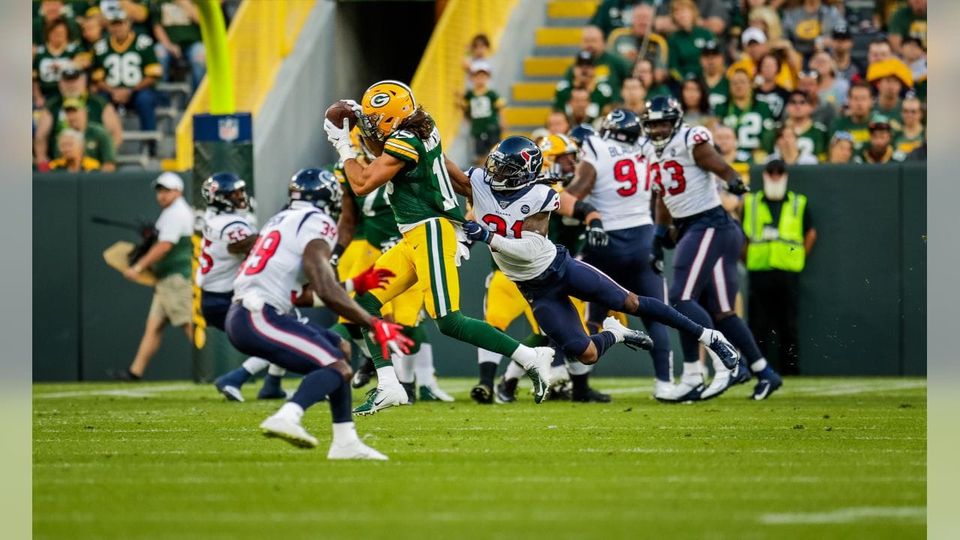 FlipSide invites you to have a seat at the bar and enjoy the game while being served up cold beer or craft cocktail and one of our delicious kitchen menu items!
This game matches up two of the name franchises in the NFL when the Green Bay Packers take on the Houston Texans. The Packers compete in the NFC North while the Texans play in the AFC South, but this game still has huge playoff implications as both of these teams are competing most years for a spot in the NFL Playoffs. The winner of the Texans vs Packers game is one game closer to clinching that spot in the NFL postseason.