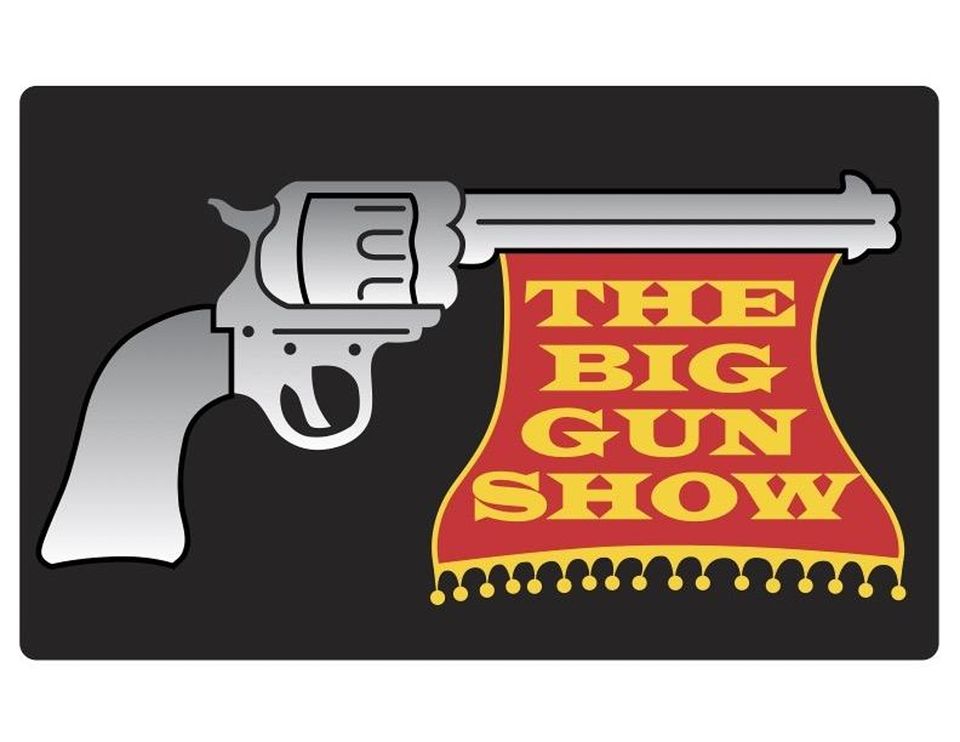 “THIS IS WHAT HAPPENS WHEN KEITH RICHARDS AND STEVE EARLE COLLIDE”
The Big Gun Show is having a single release throwdown! They are releasing their brand new single called Chicago dedicating it and the coming album to the late drummer of the band, Yates Hagan. He was loved by everyone and terribly missed. In Yates we trust.
Imagine a song swap in the basement of Villa Nellcôte among outlaws such as Haggard & Waylon, sided by modern day honky tonker Charlie Robison. Also in the circle are members of Jet, Lucero and The Eagles. Graham Parsons is smearing his sway and country stylings to Keith, while Mick Taylor rambles on slide. Jagger and Freddie King wail in unison like old, drunken friends. Think of sloppy Keith Richards riffs layered with insightful lyrics and bundled all together with good times twine. Warning! If you do NOT like to have fun, you should not attend this show.