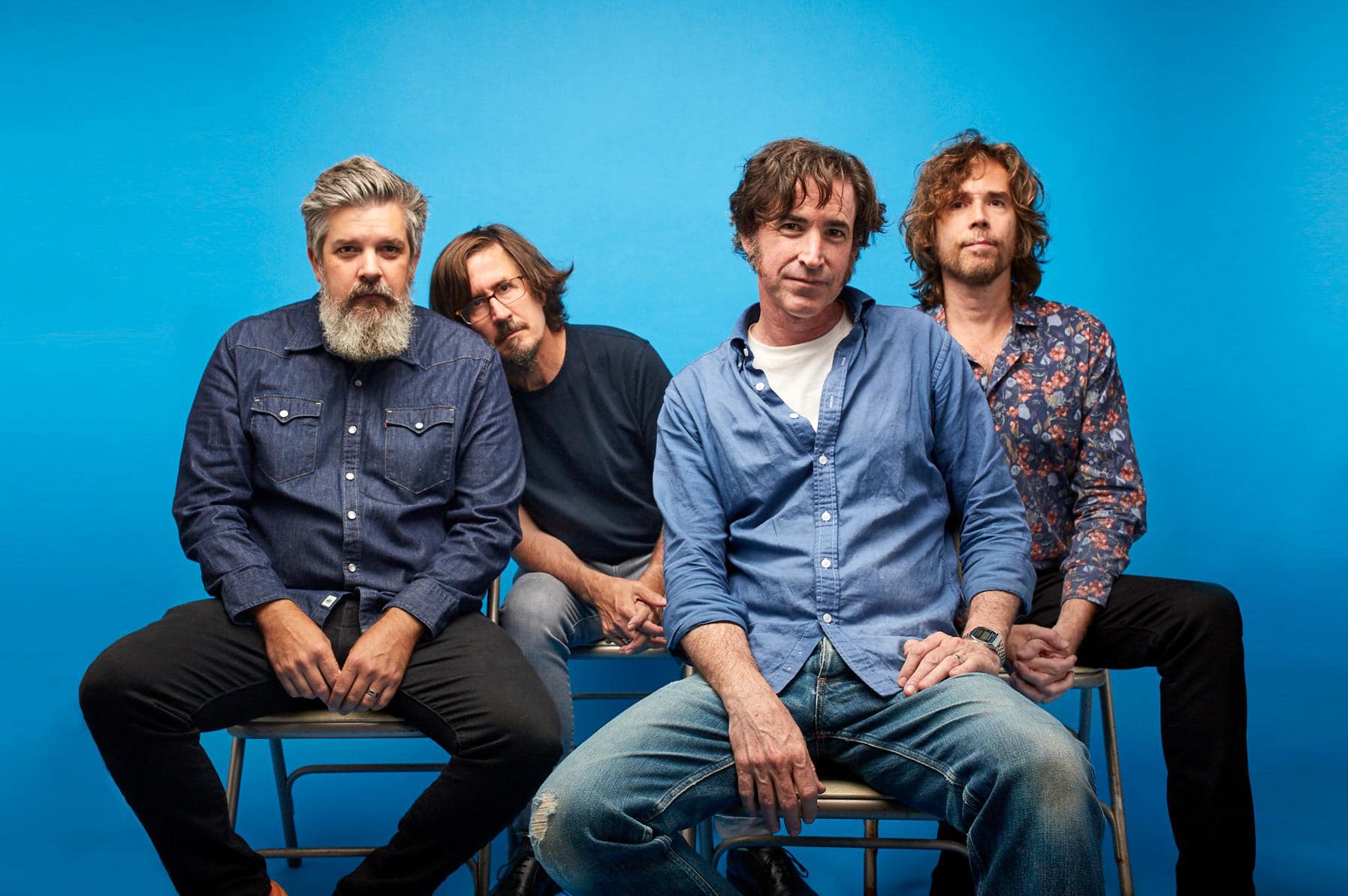 Close to 30 years in, it can be easy to forget that the Mountain Goats used to mostly just be one guy. Now a four-man project, the members who aren’t John Darnielle have grown in importance steadily over the years. Still, roughly a decade’s worth of the band’s music was largely the work of just a lone artist (sometimes joined by Rachel Ware, sometimes by Peter Hughes, who remains the band’s indispensable bassist), and those hoping to hear the really old stuff end up having to travel to one of Darnielle’s solo performances, frequently scattered across the U.S. whenever he feels like offering up bizarre old songs even he barely remembers.

The Mohawk is relentless live music in the heart of Austin's legendary Red River Live Music District. 2 epic stages and an intimate bar.