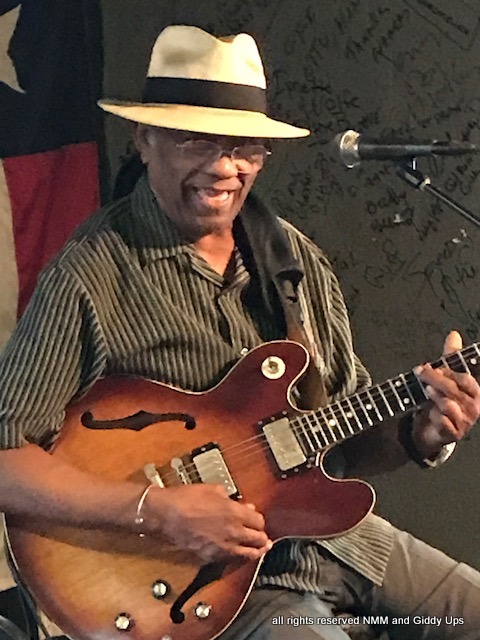 From Austin’s best-kept secret to the Godfather of the Austin Blues Scene, that pretty much sums up who W.C. Clark is. It wasn’t until 1986 that the secret started leaking out when Clark released a first album. Already known among his peers, mostly as a mentor to the Vaughan Brothers and triple Blues lady threat, Angela Strehli, Lou Ann Barton, and Marcia Ball, he began to attract some of the limelight himself.
“Living Blues” magazine actually told its readers that Clark “… has it all…everything from good old rock’n’roll and gritty roadhouse R&B to strutting Memphis soul, second-line funk, and contemporary blues.”
Says the master himself: “If the blues is played right, it makes your soul feel clean.”