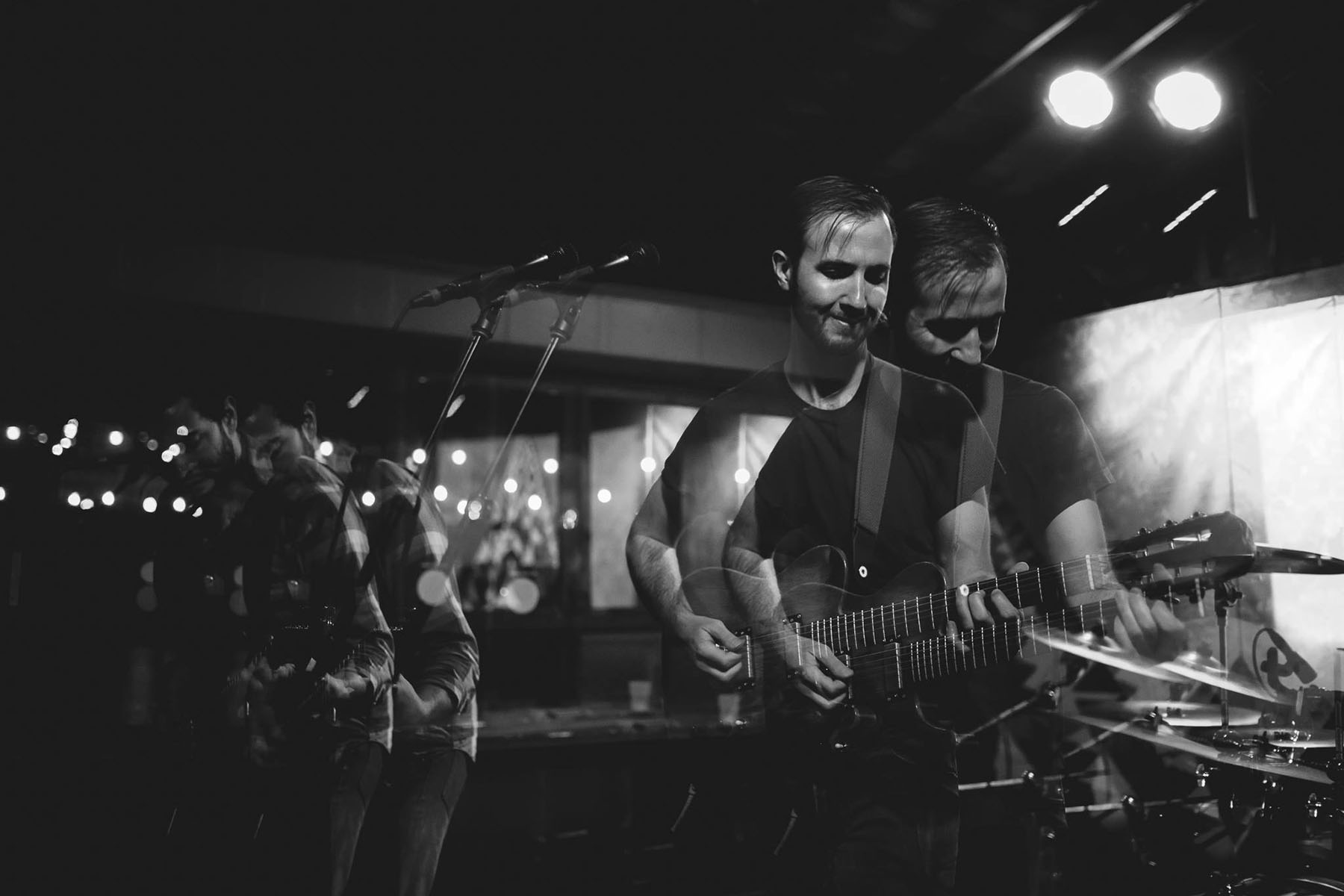 Zachman is a psychedelic rock band from Austin.

They are influenced by The Velvet Underground, The Walkmen, Fontaines D.C. and TV on the Radio.

They’ve been featured on BrooklynVegan, Do512, Ovrld, ANON Magazine, PlaylistPlay and more — and were named The Deli Magazine’s Best Emerging Austin Psych / Rock Artist of 2016.