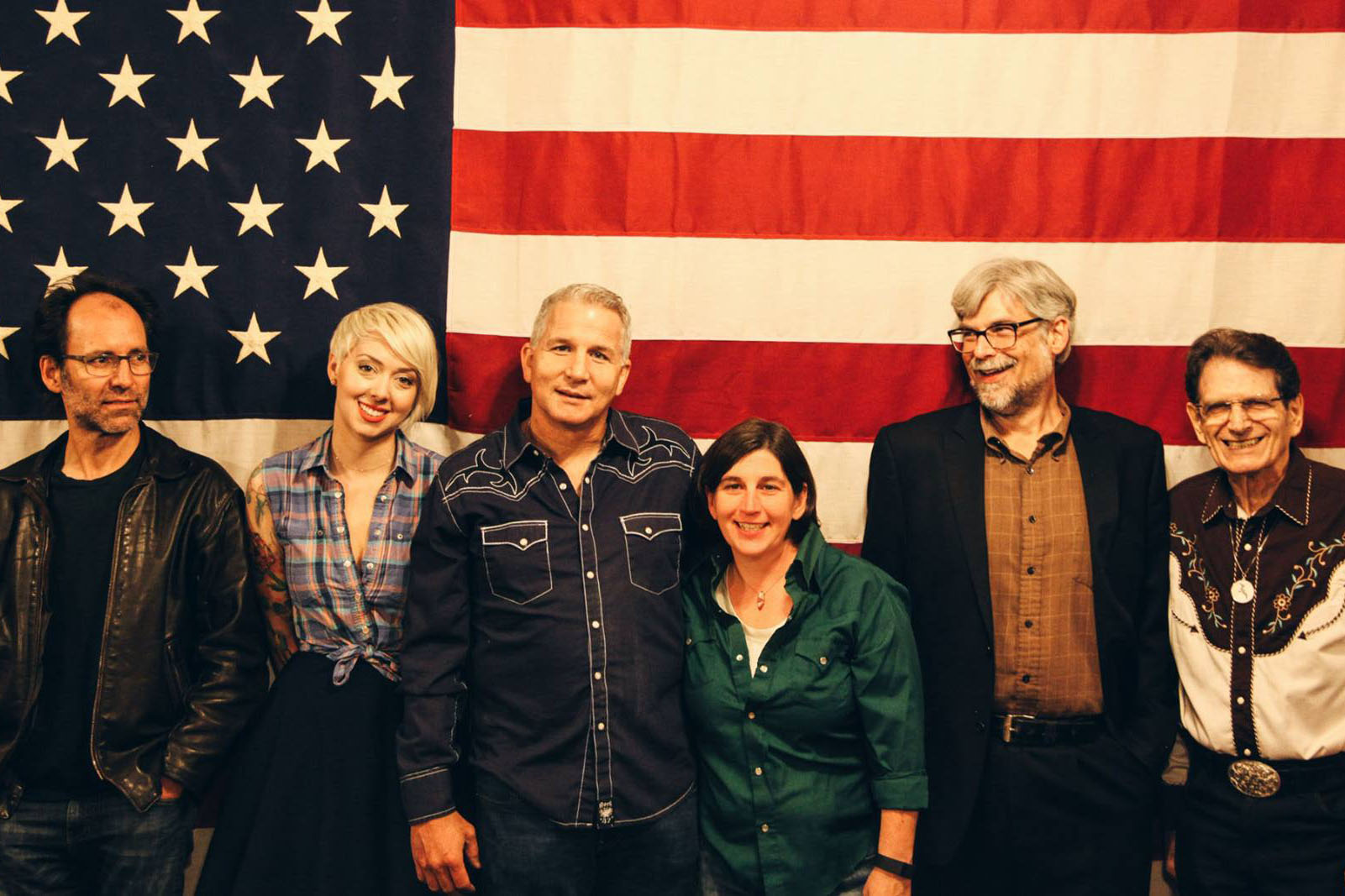 After learning to play guitar on the wrong side of the tracks in Norman, Oklahoma, Fingerpistol frontman Dan Hardick traveled to Austin in the ’80s and has been honing his songwriting skills ever since. He describes himself as “the most anonymous working musician in town,” but fresh, front-porch Americana is nothing to be self-deprecating about.

Fingerpistol’s tunes are raw, catchy and laid-back, exploring themes as varied as single moms and middle age in Hardick’s sure-footed baritone. Fingerpistol made their first foray into the Americana genre with debut Big, Wet, Sloppy World, earning accolades and airplay on stations throughout the U.S. and Europe, while 2008 release Young and Beautiful ranked in the Top 100 on the Americana chart and scored two top 100 singles on the Texas Regional Radio Chart.
– Texas Music Magazine