Jake Penrod w/ The Broken Spokes and The Mellows 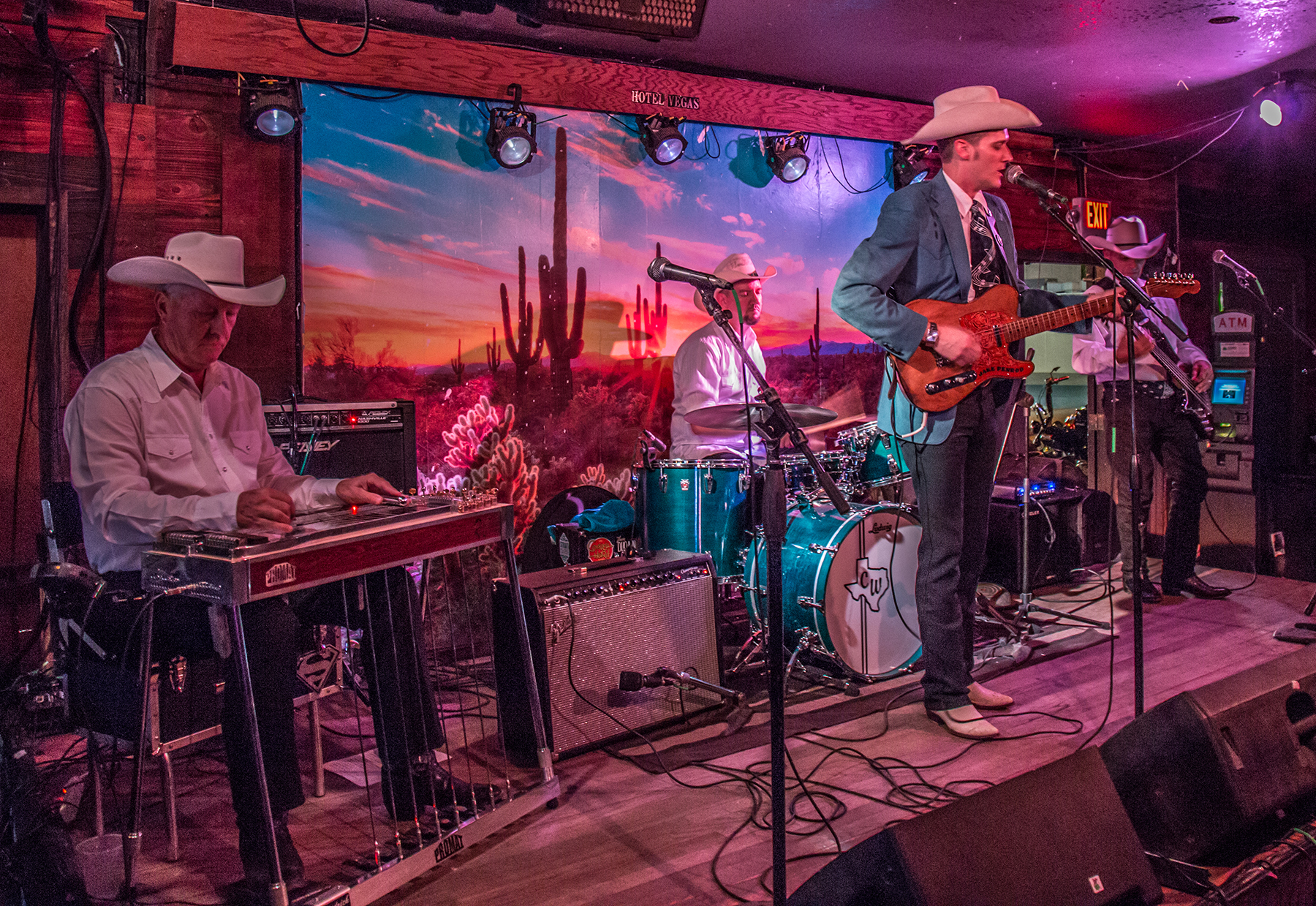