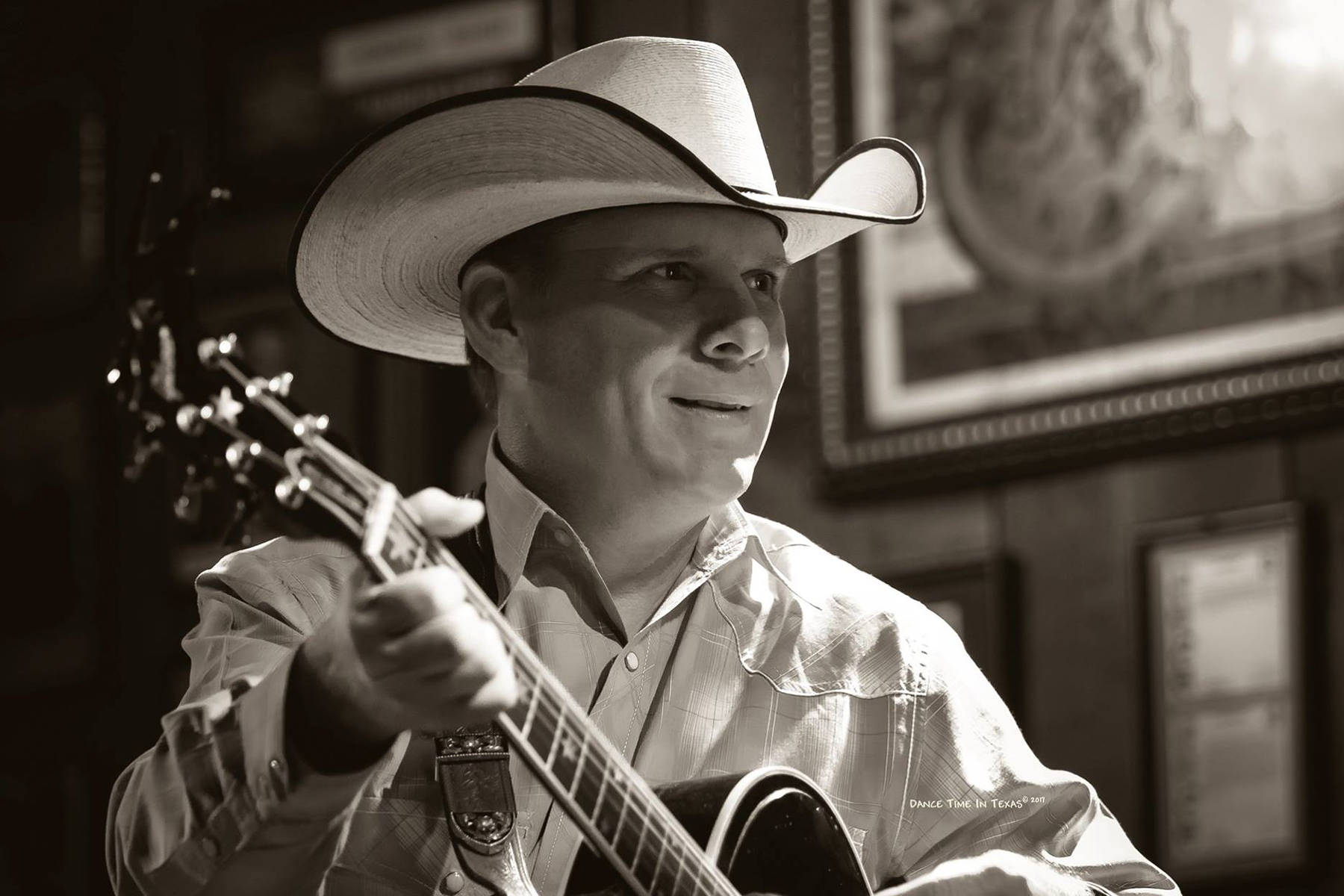 Monte Good cut his musical teeth in the dance halls of his native Oklahoma, as well as Texas, and upon moving to Nashville he began playing pedal steel guitar, dobro, guitar, and harmonica in the bands of such artists as John Michael Montgomery, Sara Evans, Lila McCann, and Neal McCoy . Working with these performers, he also had the privilege to back up numerous other artists on stage….the likes of Charley Pride, Vince Gill, and others. He has also made numerous appearances on the Grand Ol’ Opry and the Nashville Network as well as major awards shows such as the CMA and ACM Awards, the ESPN Awards, and many, many others.

He continues to perform throughout Texas and beyond, bringing his style of honky tonk country music to new fans each week. Check him out…you’ll be glad you did.