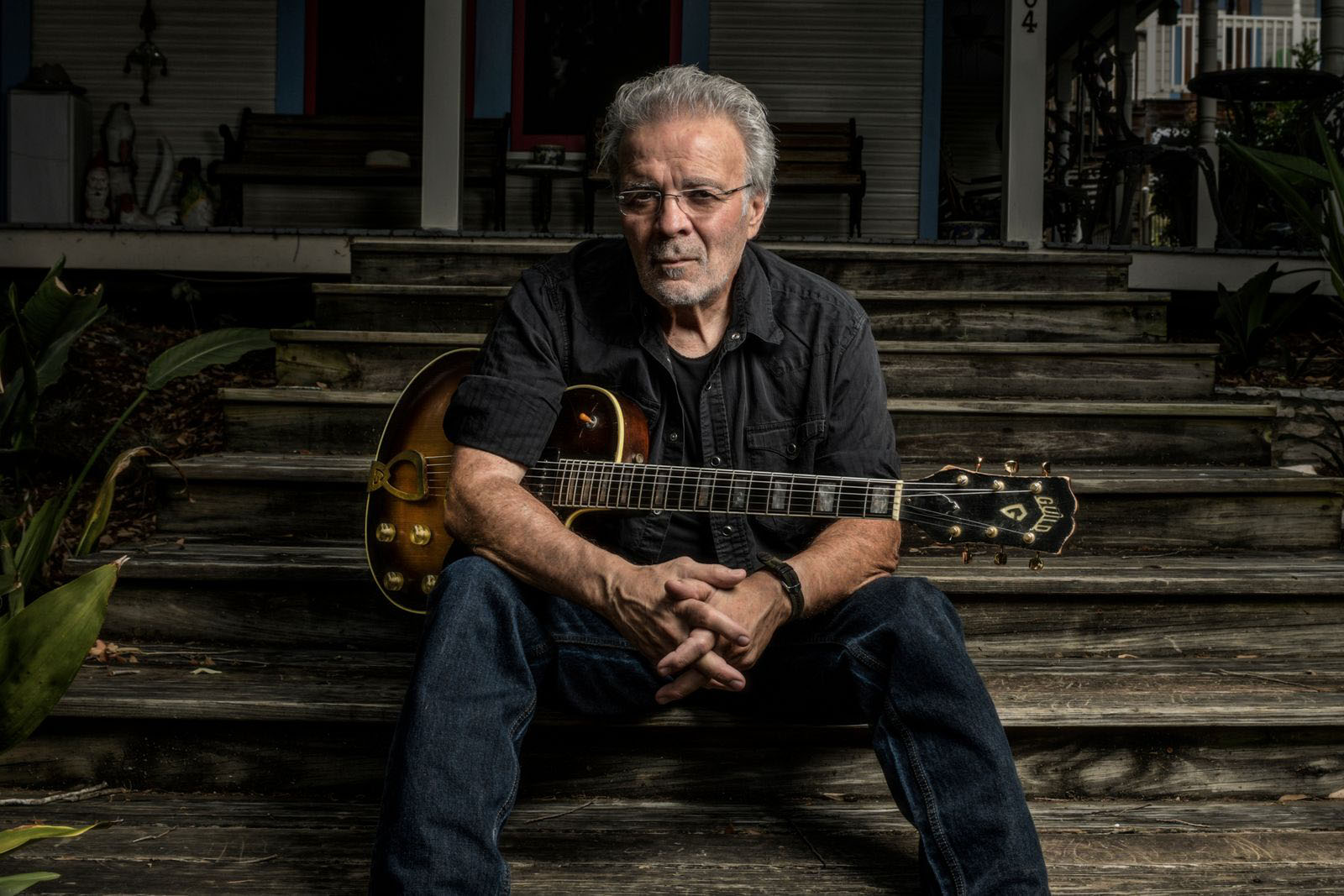 Acclaimed raconteur Ray Bonneville strips his bluesy Americana down to its essentials and steeps it in the humid grooves of the South, creating a compelling poetry of hard living and deep feeling. His ninth release, At King Electric, delivers more than his trademark grit and groove. Songs such as “The Next Card to Fall” and “Codeine” gleam with intimate narratives of characters reaching for hope and wrestling with despair. Rich guitar and harmonica lines resonate over spare but spunky rhythms, while Bonneville’s deep, evocative voice confesses life’s harsh realities.

Jim Withers (Montreal Gazette) describes his sound as “folk-roots gumbo… a languid Mississippi Delta groove, seasoned with smooth, weathered vocals and a propulsive harmonica wheeze.” Whether performing solo or fronting a band, playing electric or acoustic guitar, Bonneville allows space between notes that adds potency to every chord, lick, and lyric. Thom Jurek (Allmusic.com) remarks, “With darkness and light fighting for dominance… he’s stripped away every musical excess to let the songs speak for themselves.”

Often called a “song and groove man,” Bonneville has lived the life of the itinerant artist. From his native Quebec, he moved to Boston at age twelve, where he learned English and picked up piano and guitar. Later, he served in Vietnam and earned a pilot’s license in Colorado before living in Alaska, Seattle, and Paris. Six years in New Orleans infused his musical sensibilities with the region’s culture and rhythms. And then, a close call while piloting a seaplane proved pivotal: After two decades working as a studio musician, playing rowdy rooms with blues bands, and living hard, Bonneville’s lifetime of hard-won experience coalesced into an urge to write his own music.