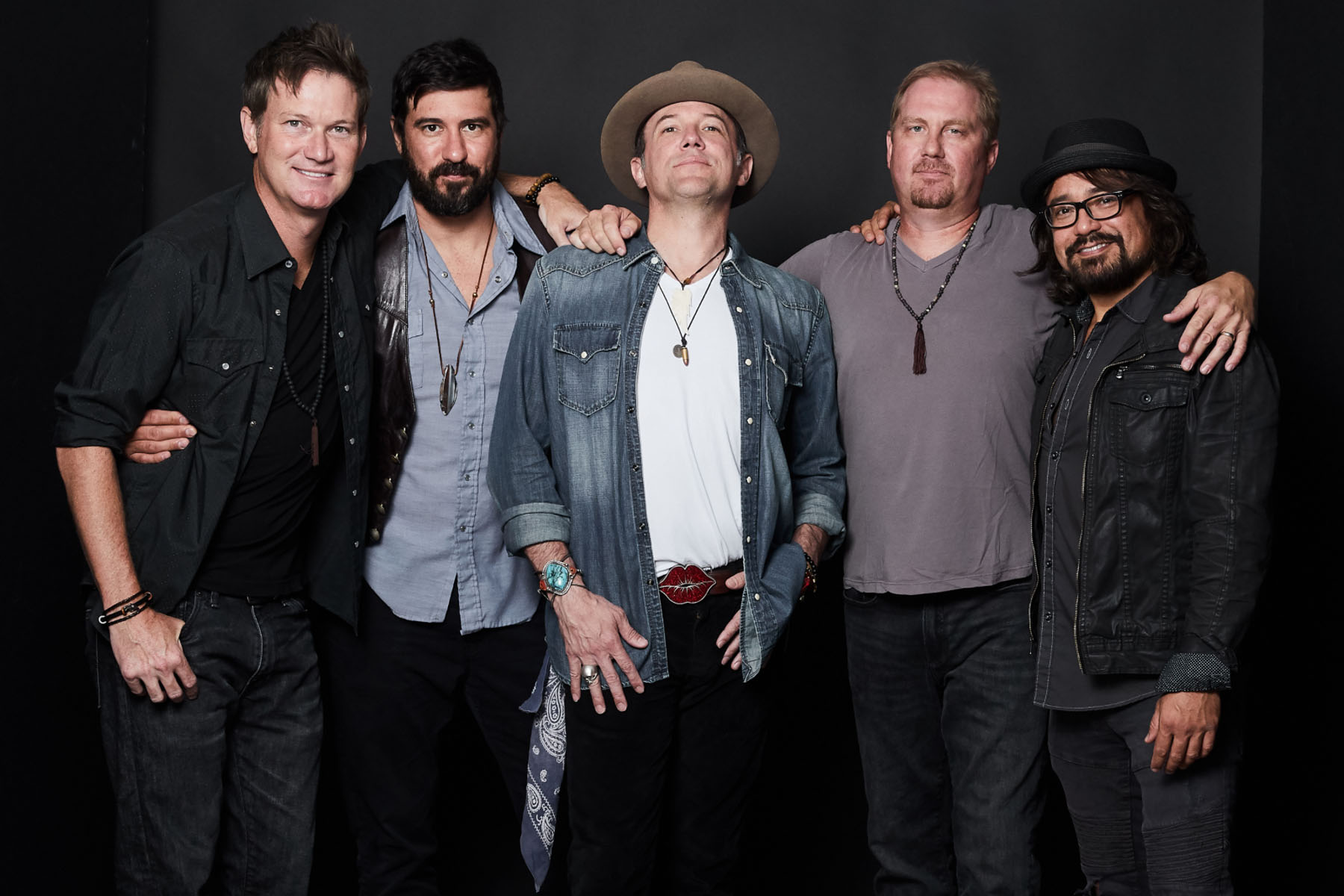 Sloppy, raw and brimming with energy, The Big Gun Show is based in Austin and plays music heavily influenced by Keith Richards from 69-72. Rock n Roll Americana at it’s finest! This is what happens when Keith Richards and Ray Wylie Hubbard collide.

Imagine a song swap in the basement of Villa Nellcôte among outlaws such as Haggard & Waylon, sided by modern day honky tonker Charlie Robison. Also in the circle are members of Jet, Lucero and The Eagles. Graham Parsons demonstrates country stylings to Keith, while Mick Taylor rambles on slide. Jagger and Freddie King wail in unison like old, drunken friends. That should give you an idea of the influence, as well as the broad listener appeal found in Austin based THE BIG GUN SHOW.