Circuit of The Americas

Claim "Circuit of The Americas"

Circuit of The Americas is the premier destination for world-class motorsports and entertainment in the United States.

COTA is 1,500 acres in the rolling hills just outside downtown Austin. The venue has hosted the biggest names in racing, action sports and music since 2012. At its heart is a 3.41-mile racetrack that was designed to challenge the world’s most exacting competitors while providing a thrilling spectacle for audiences.

The 20-turn, counterclockwise circuit takes advantage of the naturally undulating landscape, including an intimidating 133-foot hill at Turn 1 that must be seen in person to be believed. It is home to the only Formula 1 and MotoGP races in the country — the UNITED STATES GRAND PRIX and Red Bull Grand Prix of The Americas — and has played host to ESPN’s X Games, the FIA World Endurance Championship, IMSA WeatherTech SportsCar Championship, Pirelli World Challenge and more. 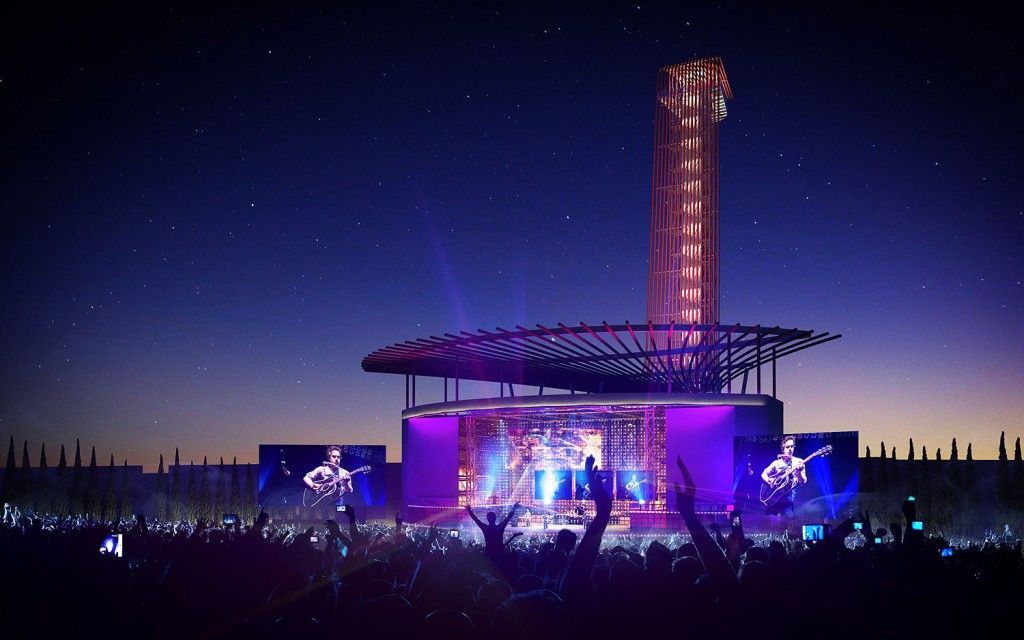 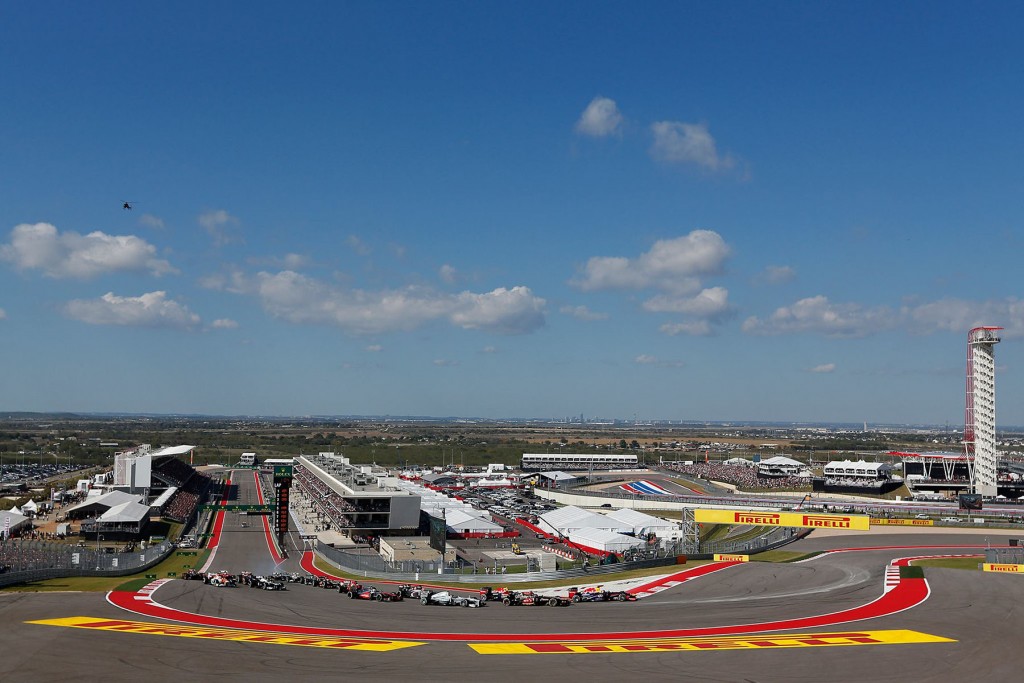 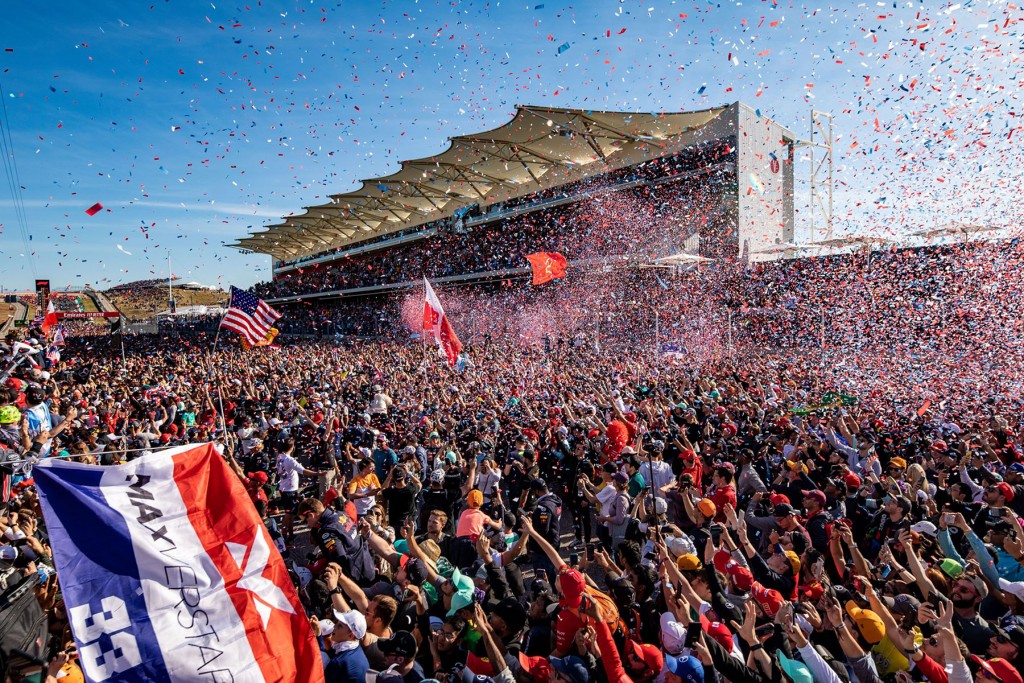 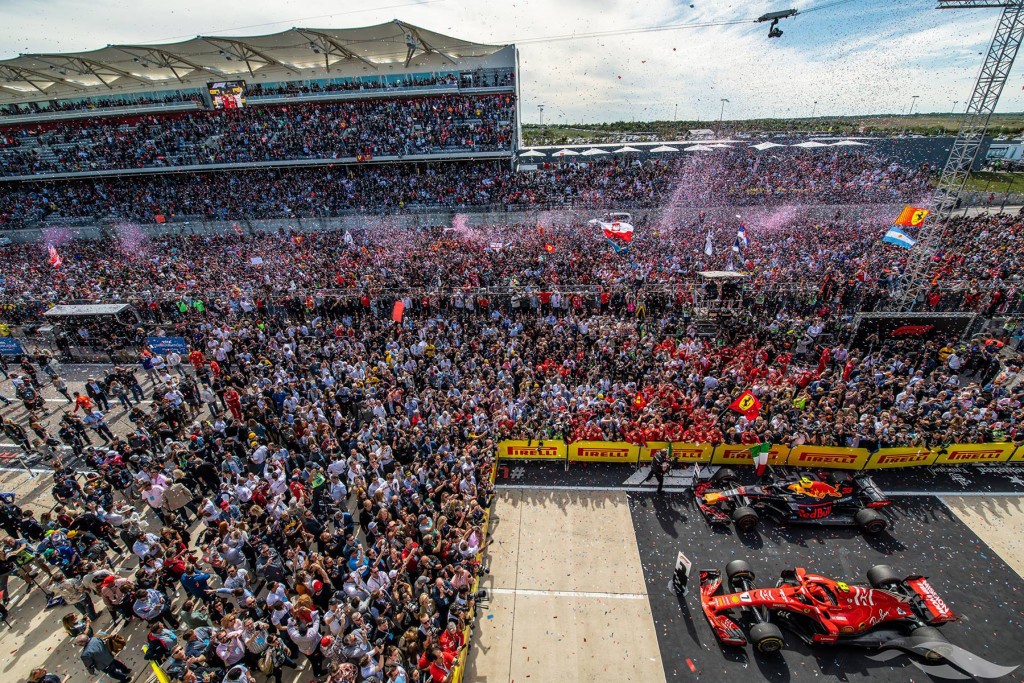 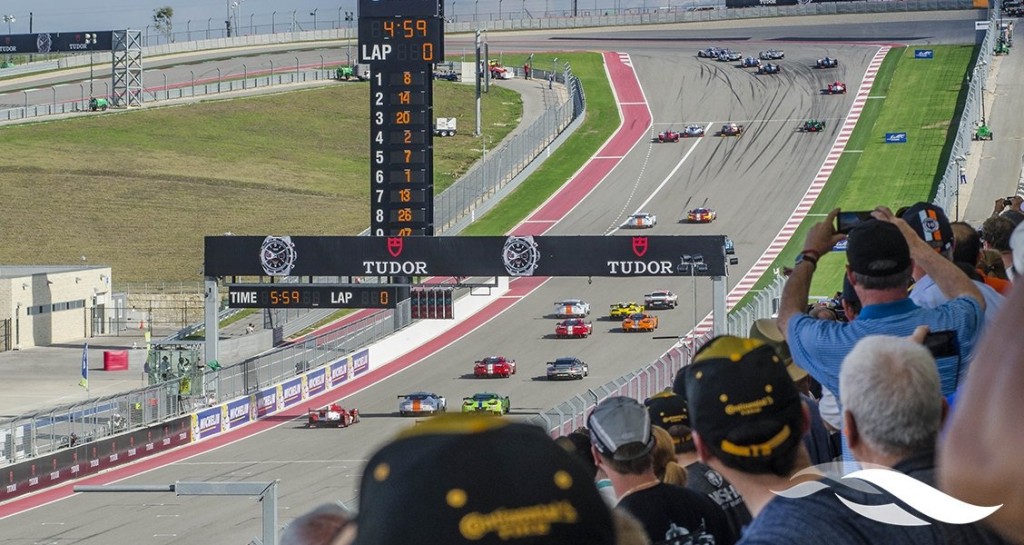