Hole in the Wall

Since 1974 the Hole in the Wall is one of Austin’s most legendary entertainment venues.

The Hole in the Wall has remained the Austin music scene’s go-to club for generations of beginner bands, established touring acts, and famous rock stars to throw back a few, have a laugh with the locals.

Local success stories Spoon, The Gourds, Shakey Graves, Timbuk 3, Bob Schneider, Fastball, Black Joe Lewis & Gary Clark Jr have all gone on to wider acclaim after honing their chops on the cozy stage in the front window of the Hole. Touring acts like Old 97s, Mother Hips, John Doe and Jonathan Richman have graced the larger, more professionally-equipped stage in the middle of the venue.

Located on Guadalupe, in the heart of UT’s West Campus, the Hole in the Wall is a big part of the the history of “the Drag”. 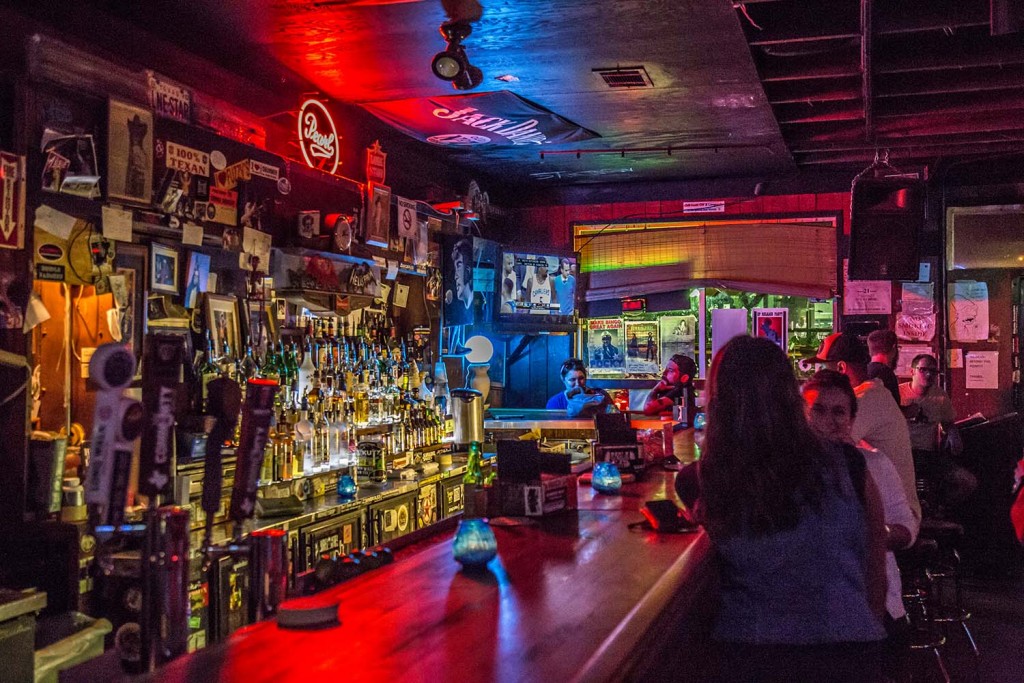 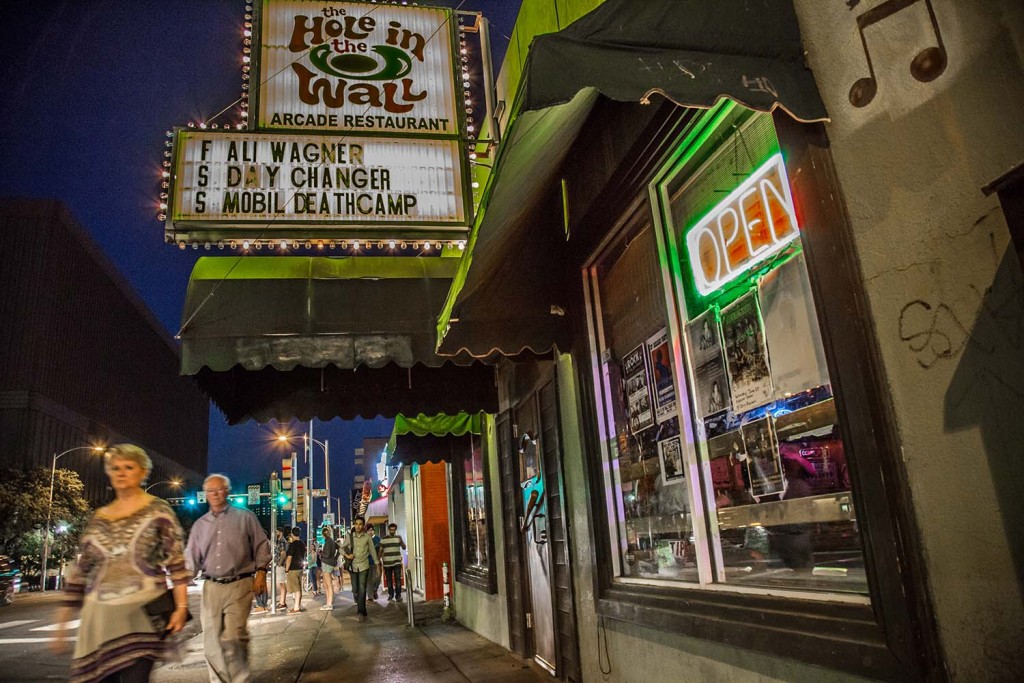 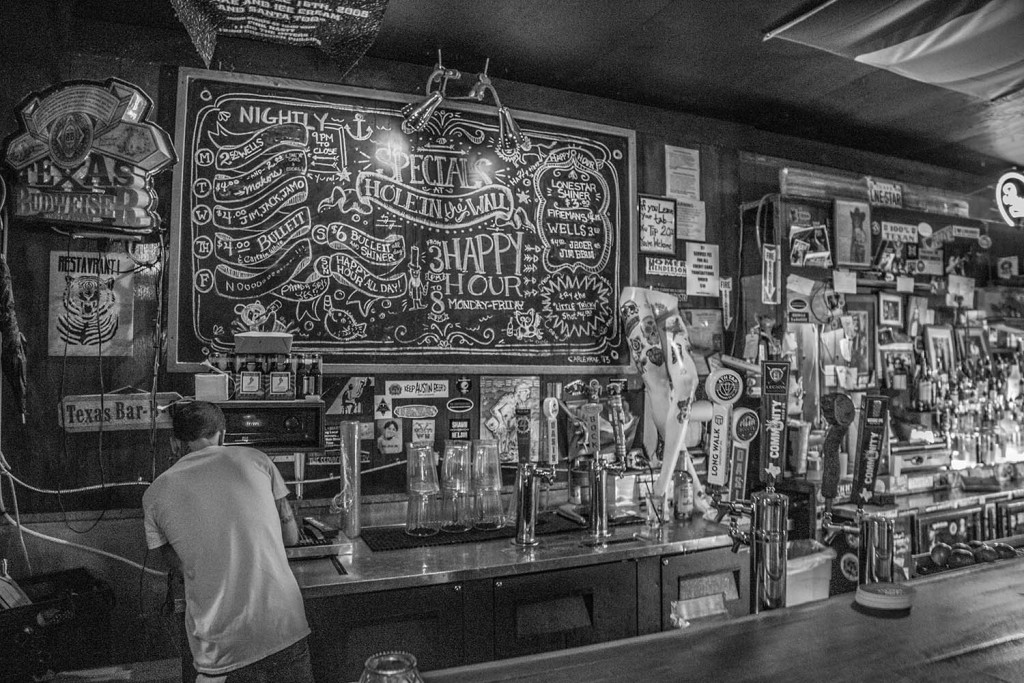 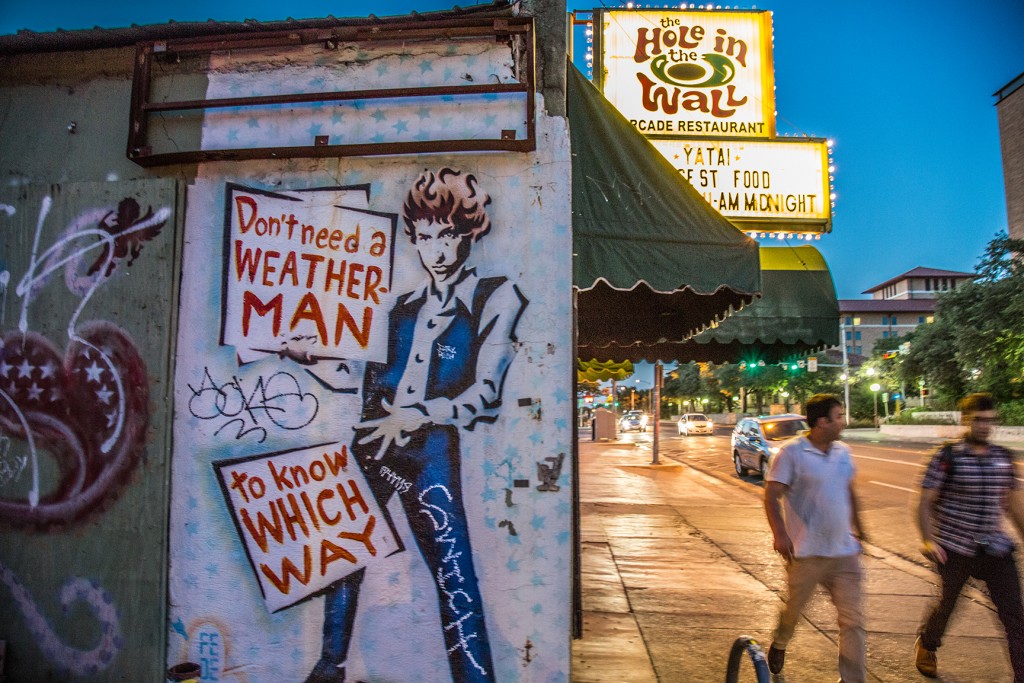