Esther’s is continually producing new content, offering a Texas-sized view of the world comedy pulled from the nation’s headlines. 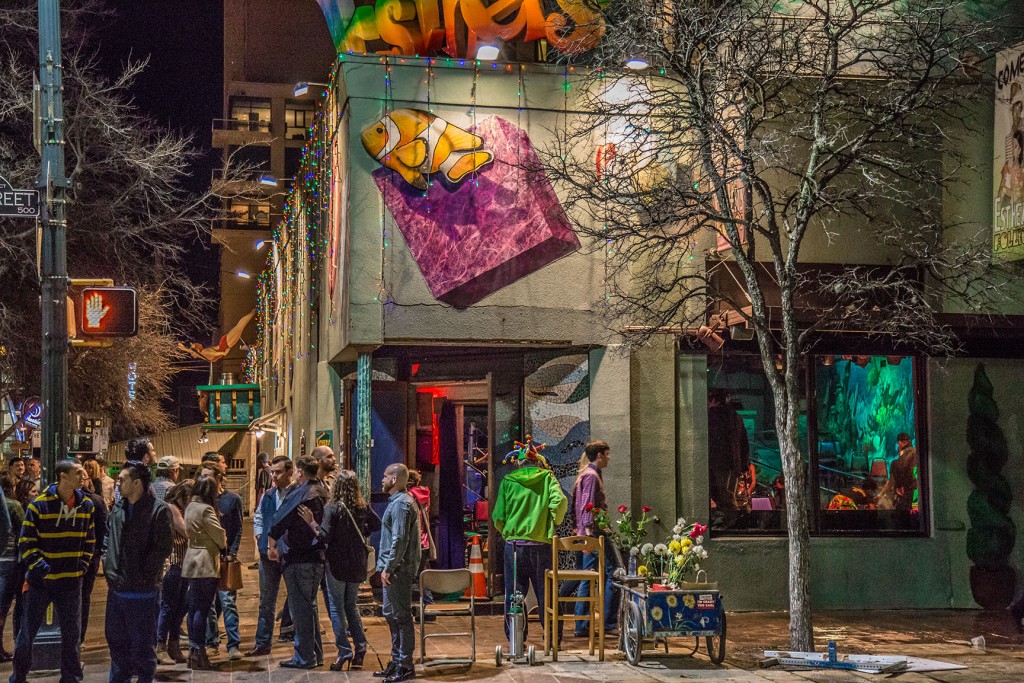 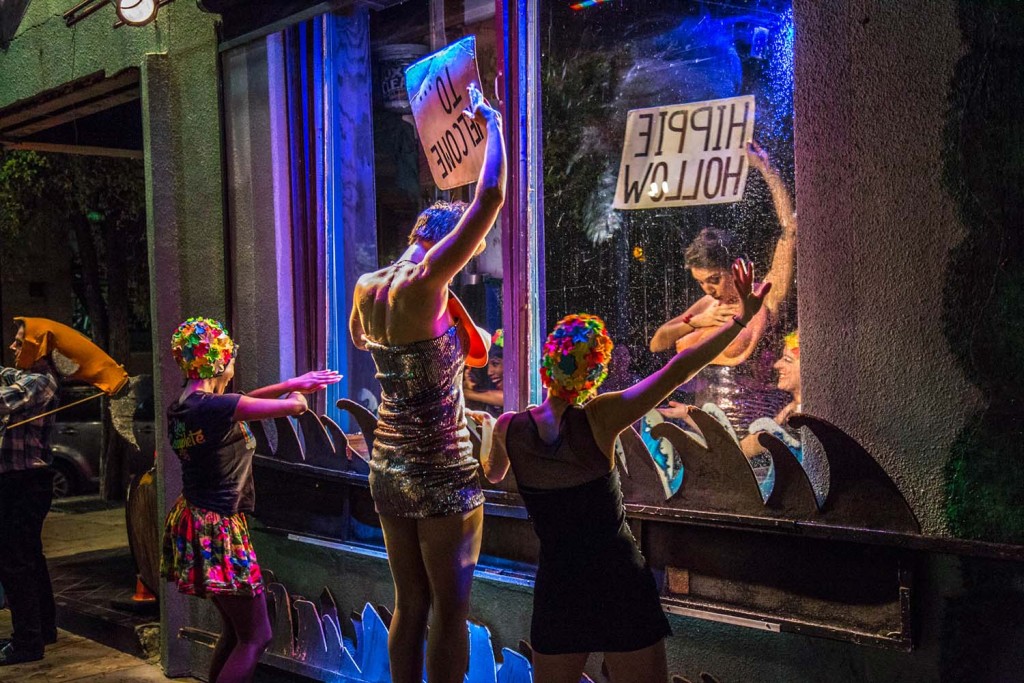 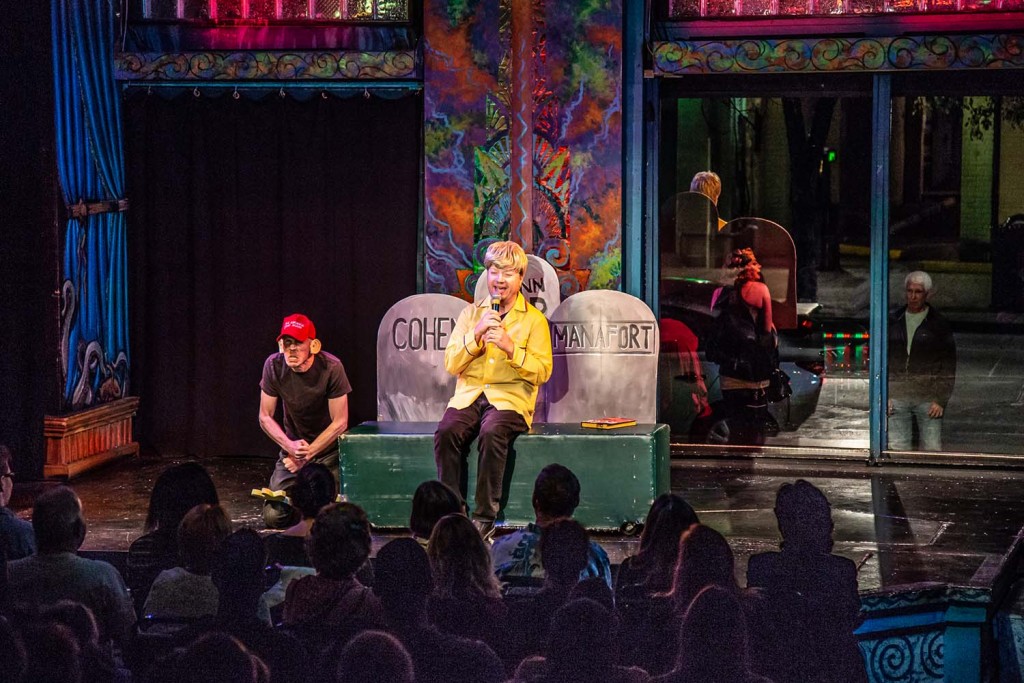 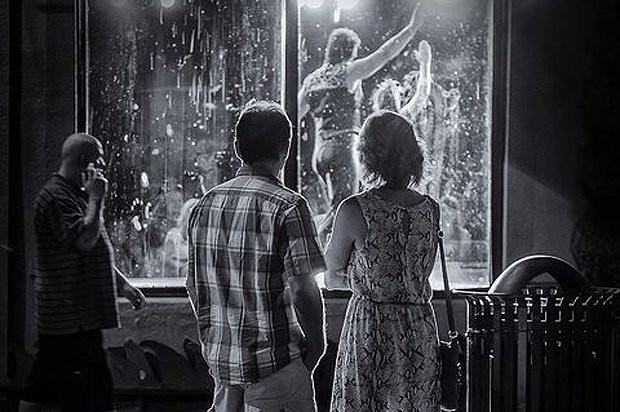 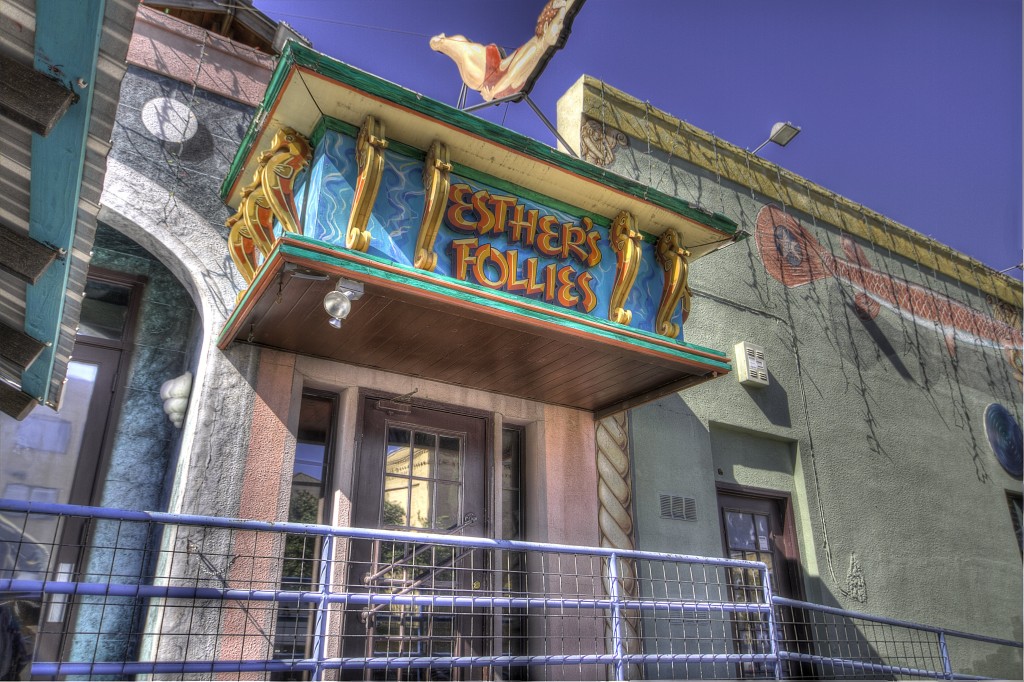 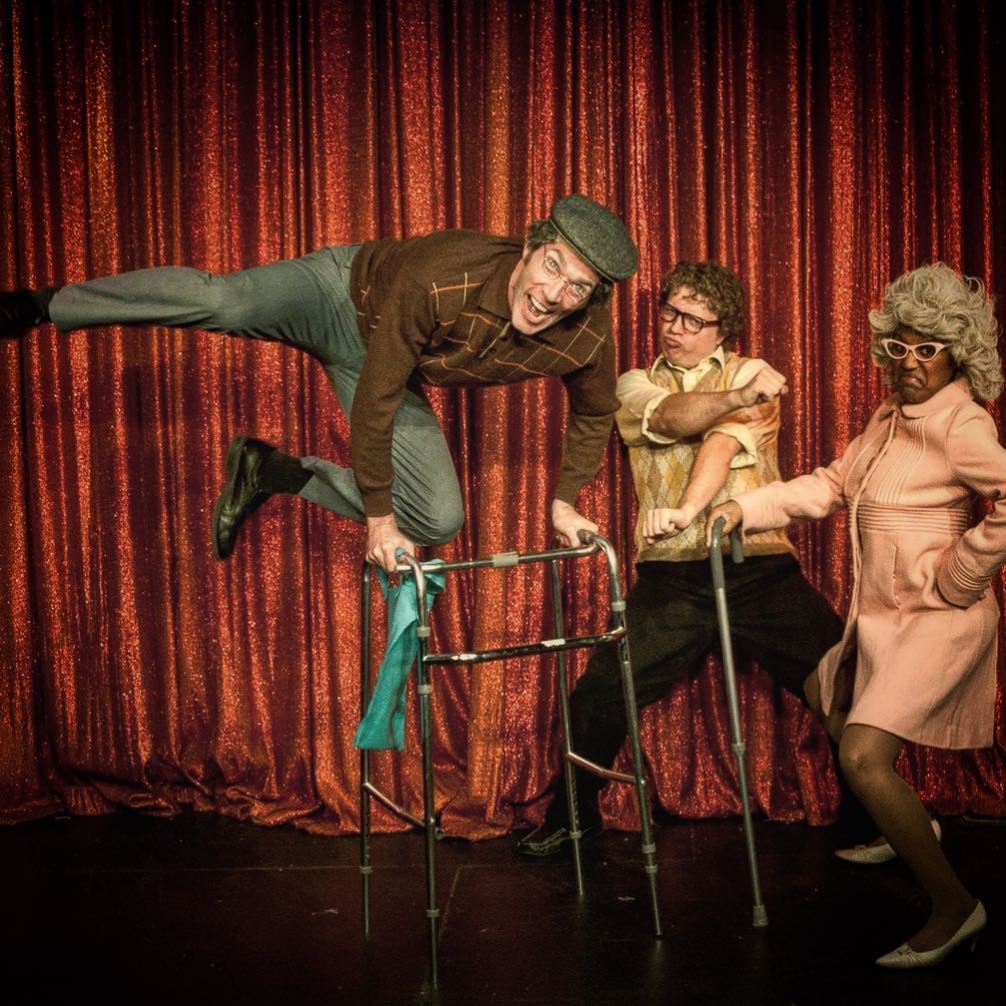 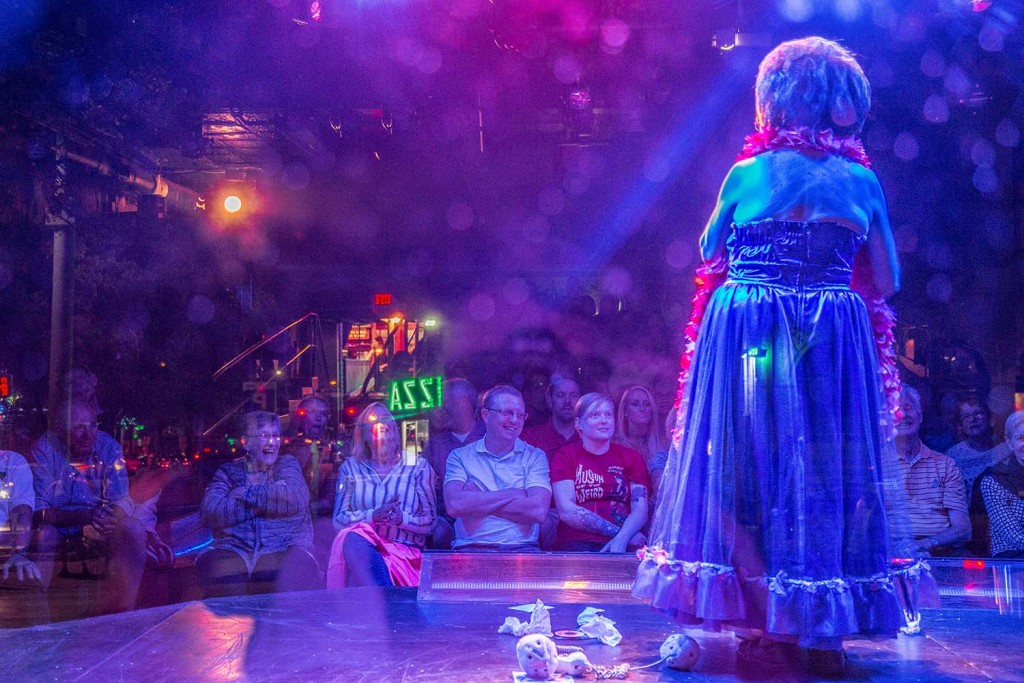