JewBoy Burgers is a diner located at 5111 Airport Blvd in Austin, Texas. A mixture of US/Mexico Border Culture and a traditional Reform Jewish upbringing come together to make burgers, burritos and latkes (among other fried stuff) that honor both cultures.

Why JewBoy?
Mo Pittle, born in Cleveland with ties to Philadelphia and Washington, DC was raised in El Paso, Texas. Not the first place you’d expect to find Jews, but they’re there. Growing up among the Homeboys, he became affectionately known as “El JewBoy.” A few decades later, it now describes the burgers you’re about to consume. A perfect mix of Border and Jewish culture. So open your mind, but more importantly, open your mouth, because if you know Jewish people, or you know Latinos, you know you’re about to feast. 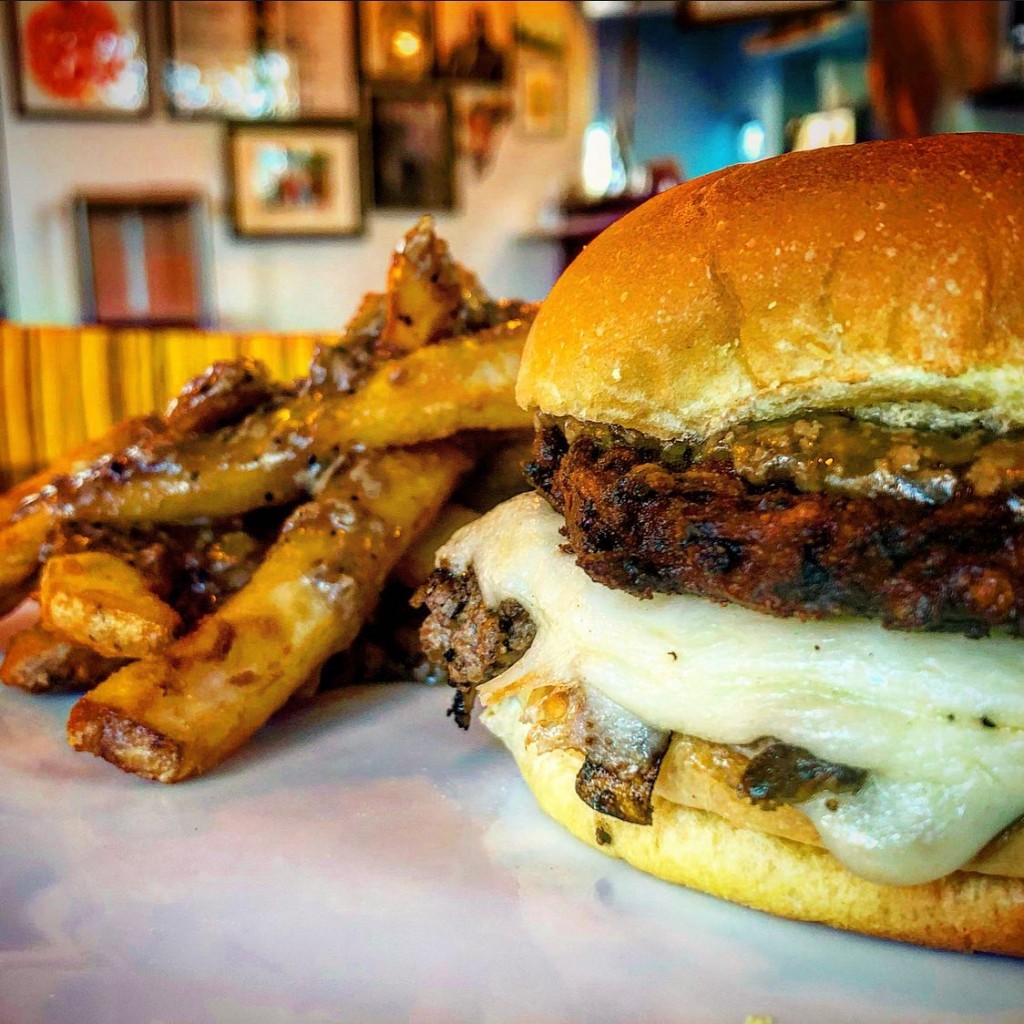 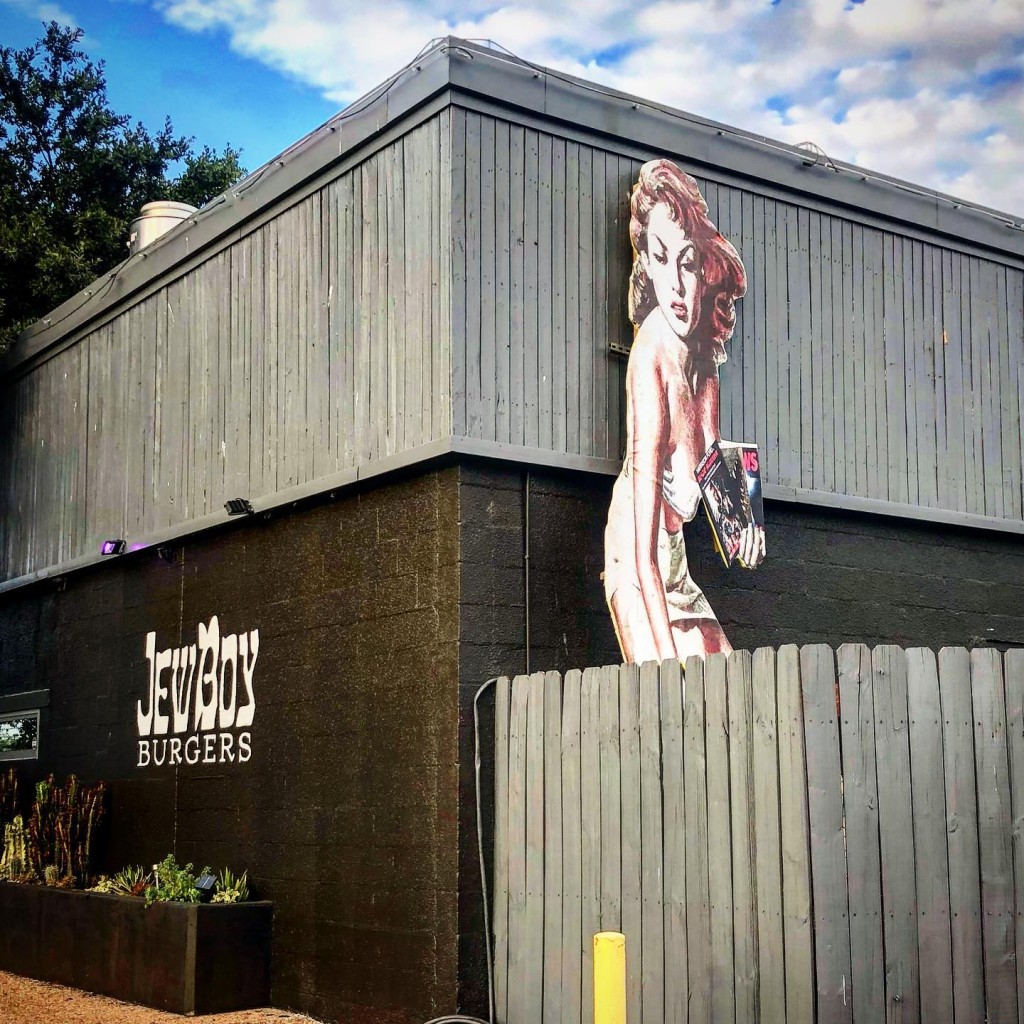 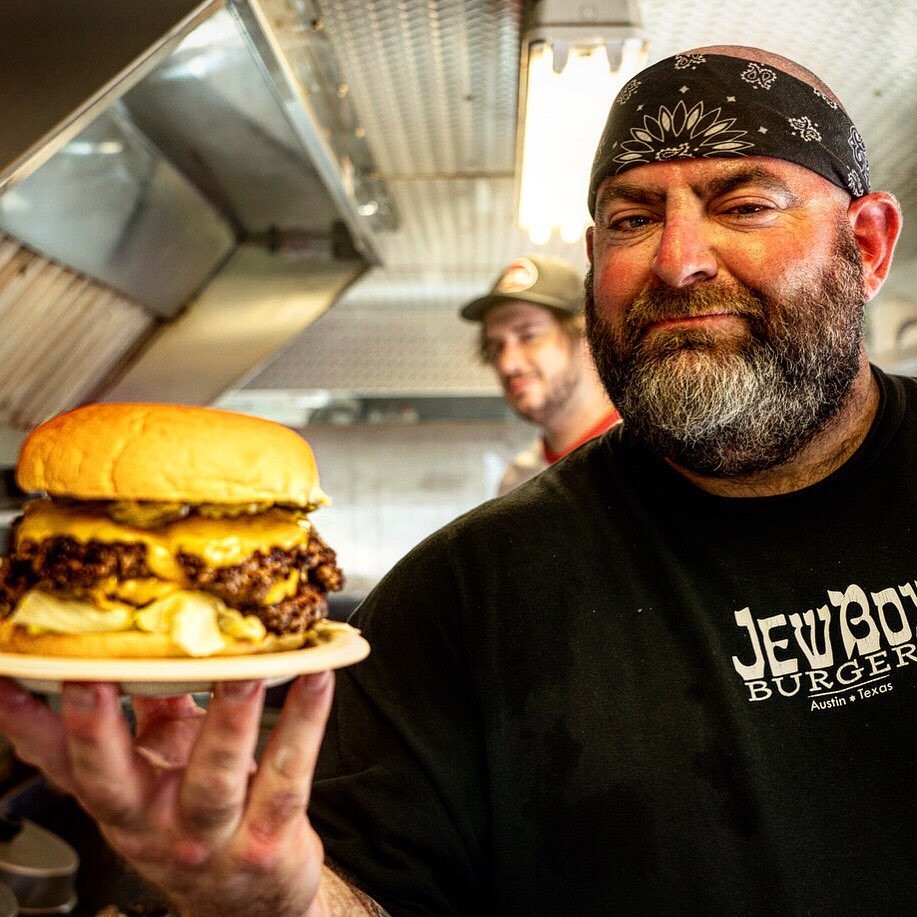 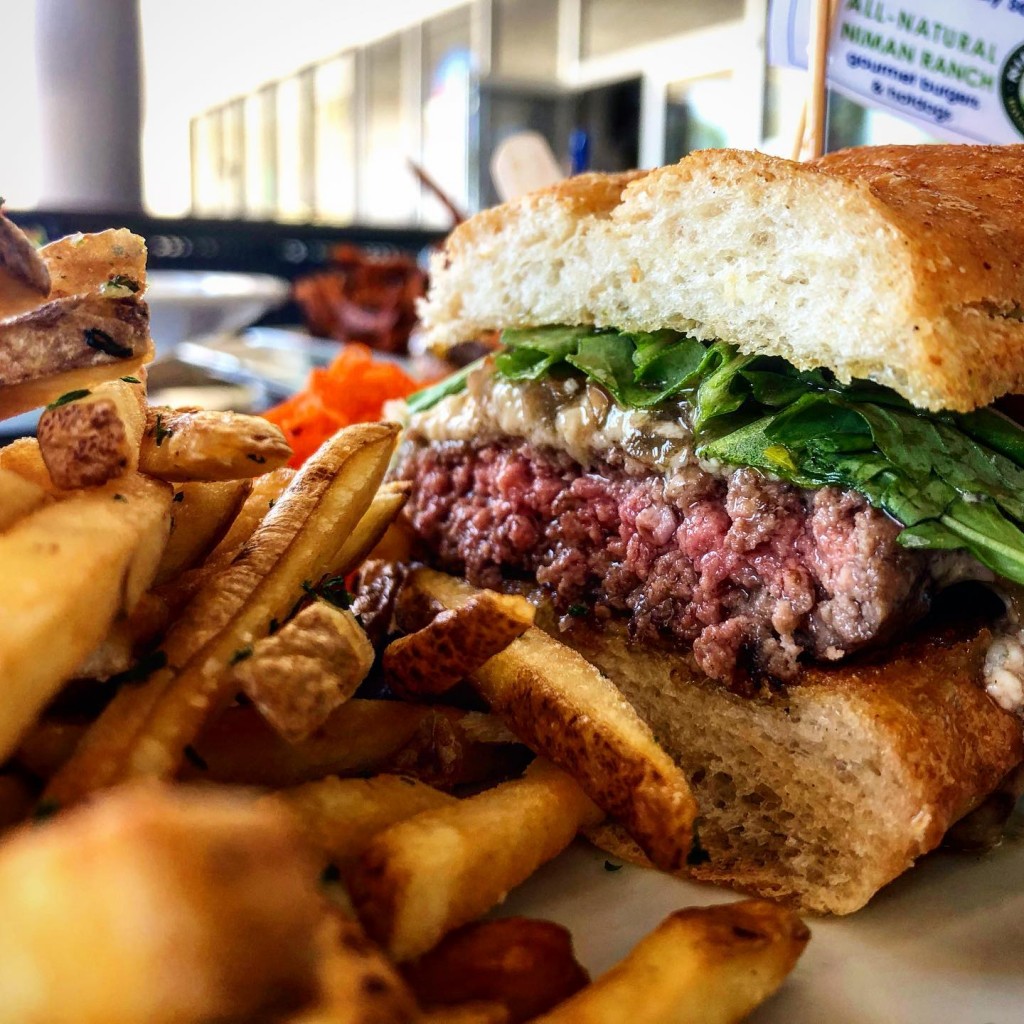 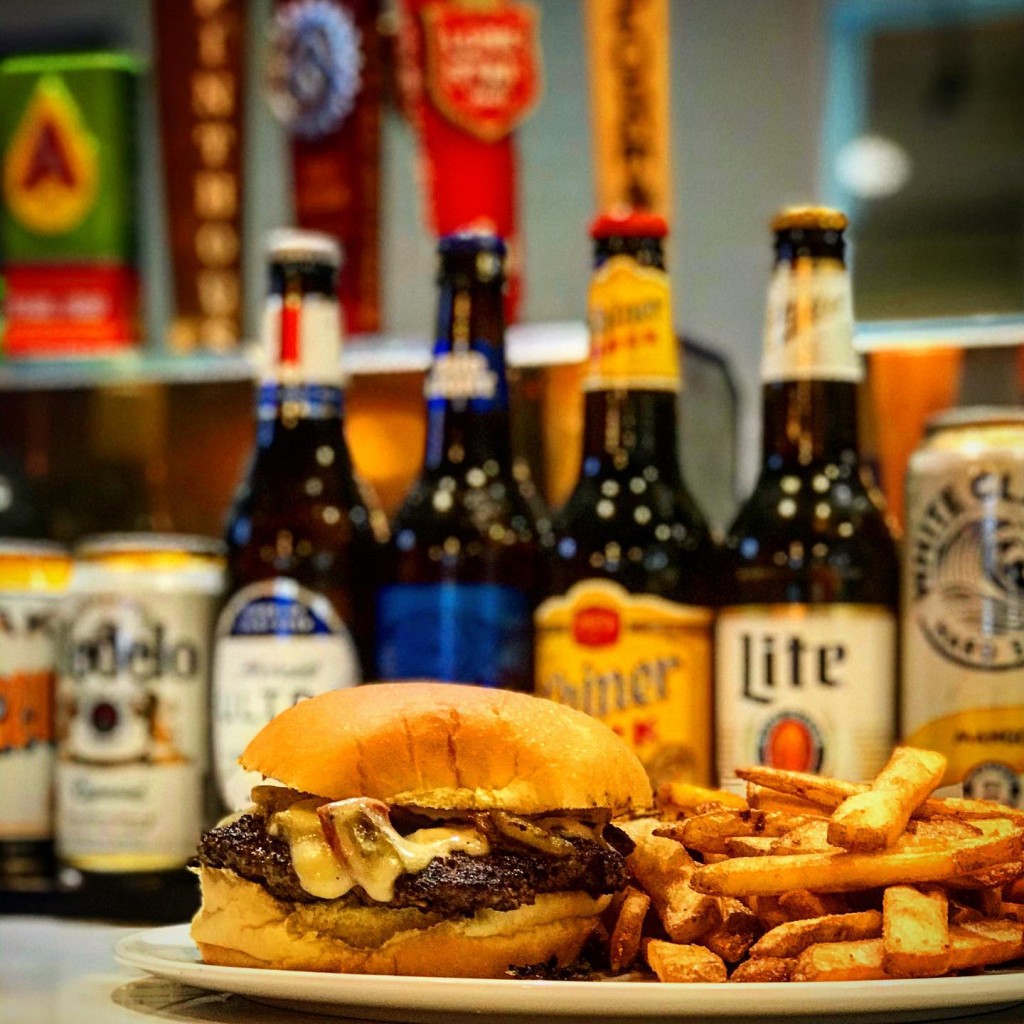 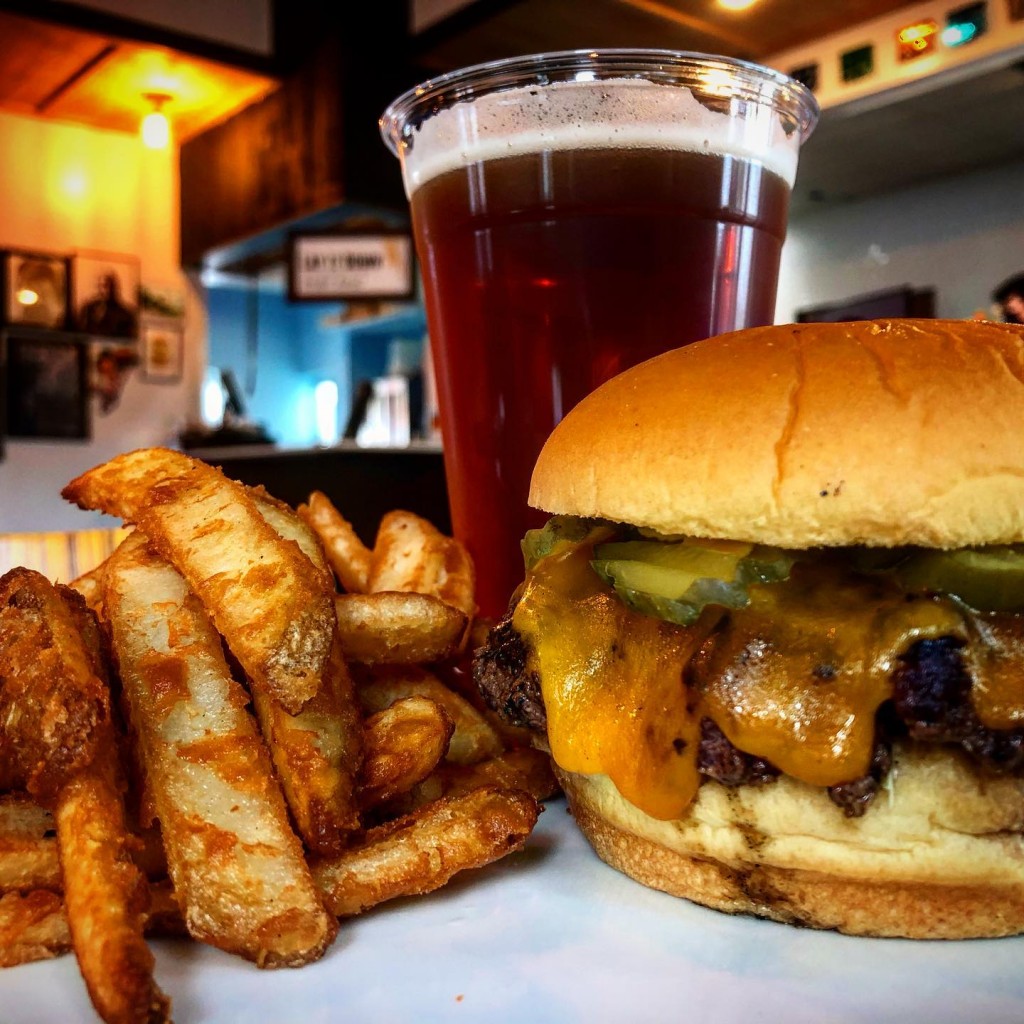 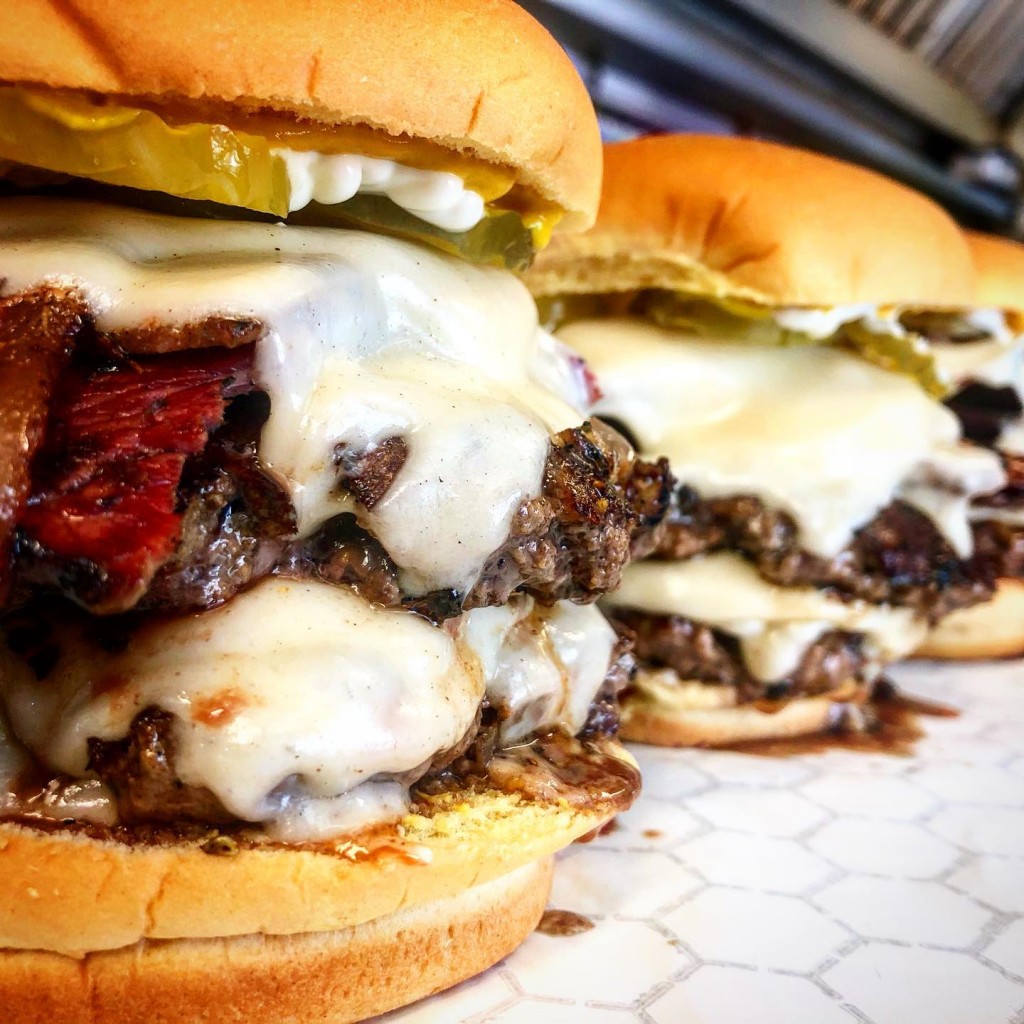 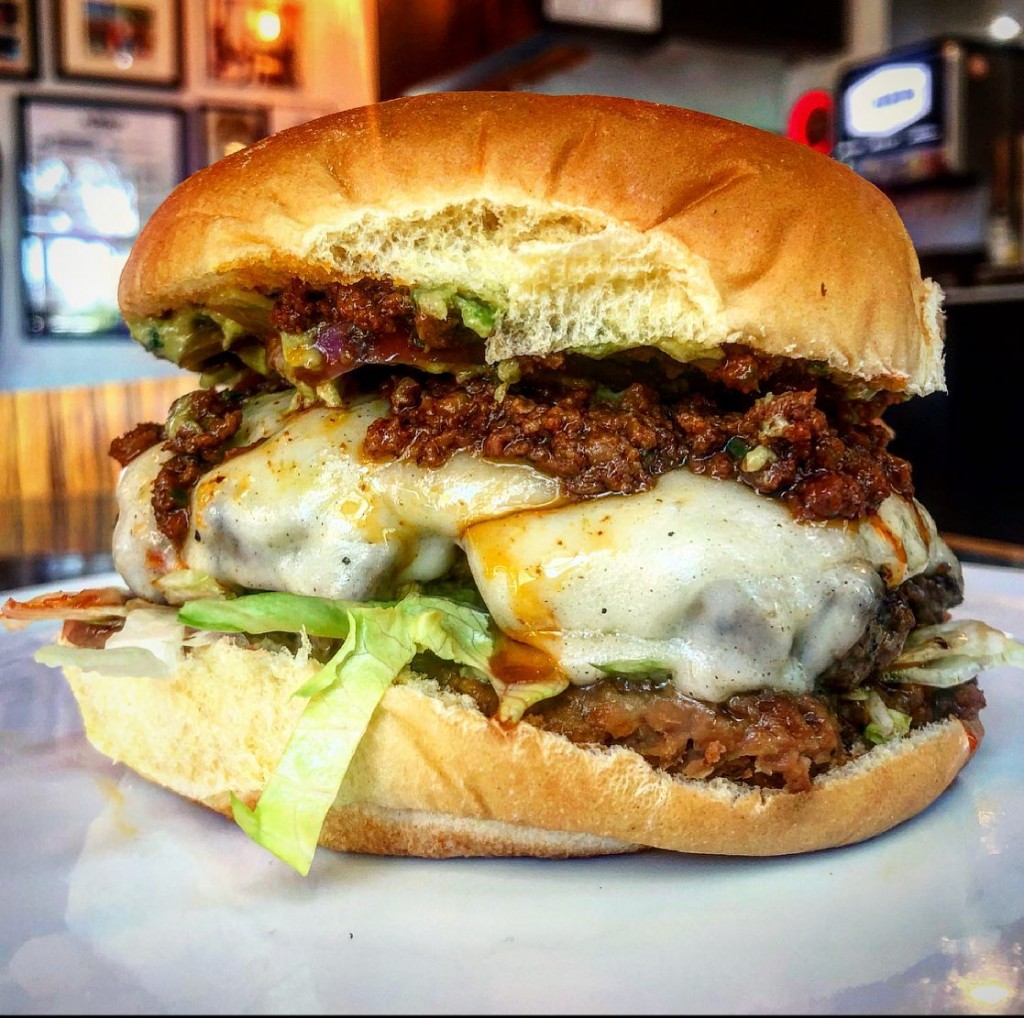