Sam’s lacks glossy modern architecture, serves no craft cocktails, and brags no contrived concept. It feels like old Austin because it’s been a working class neighborhood joint since phone booths.

Sam’s sport’s two stages – indoor and out and a roomy beer garden.

While others chase the zeitgeist of Austin, Sams’ Town Point exudes a lowfalutin’ creative fortitude that’s refreshingly real. Spend some time poking around the compound and you’ll know what makes it special: the people. 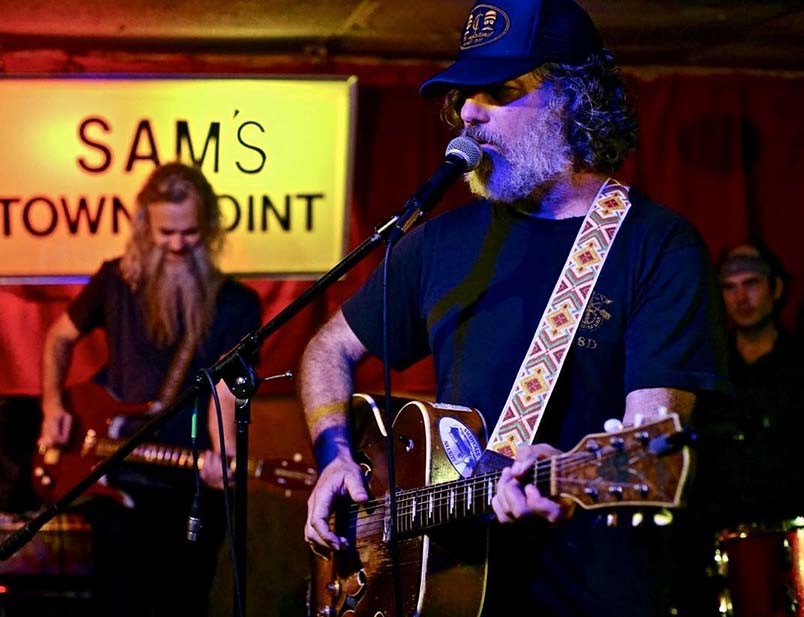 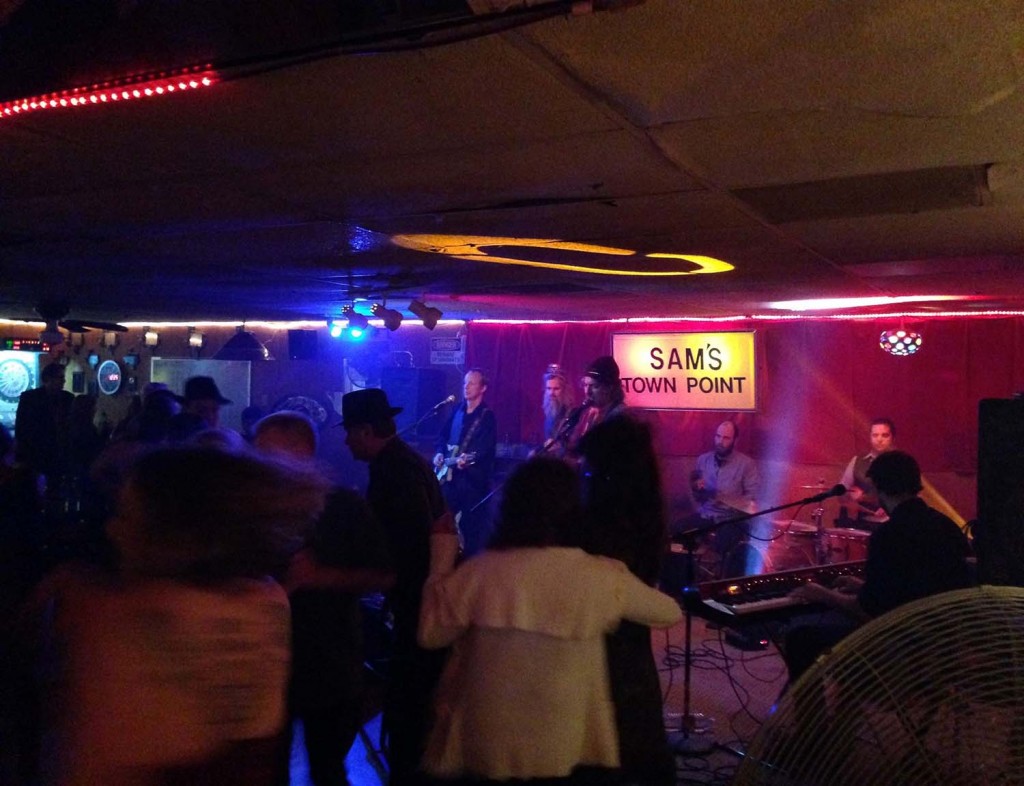 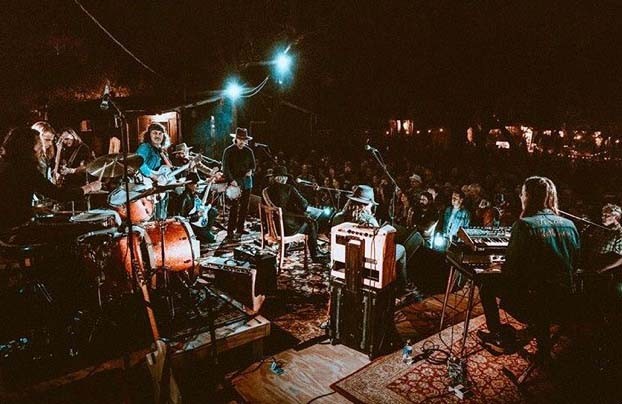 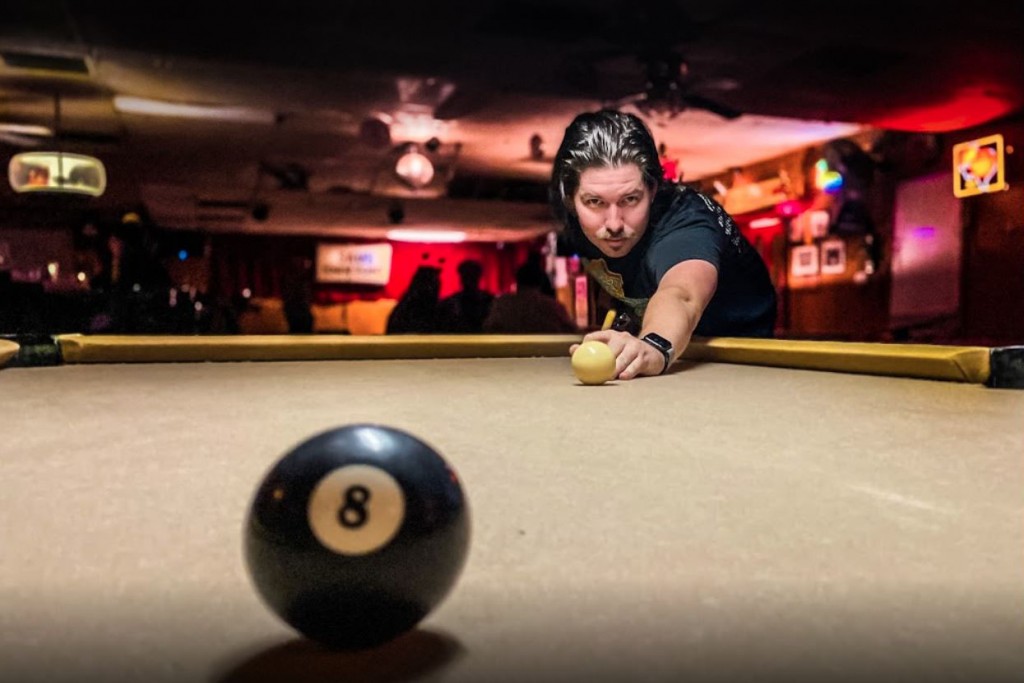